Just 13 metres beneath the ground of an ancient Egyptian city is a mysterious tunnel that could lead to a tomb archeologists have spent decades searching for.

A group on an Egyptian-Dominican archeological research mission from the University of Santo Domingo uncovered the tunnel in the area of the Temple of Tapozeris Magna, west of Alexandria. While its destination is not certain, some believe it leads to Cleopatra’s tomb.

The tomb itself has yet to be discovered, but based on the location of the tunnel, archeologists believe they may have found the location.

Cleopatra was rumoured to be buried in a harbour in ancient Alexandria, which is now underwater due to the impact of natural disasters including a tsunami, as well as a war, hitting the city.

Studies of the potentially ground-breaking discovery suggest it has a similar design to that of another centuries-old tunnel found in Greece, according to a Facebook post by the Egypt Ministry of Tourism and Antiquities. 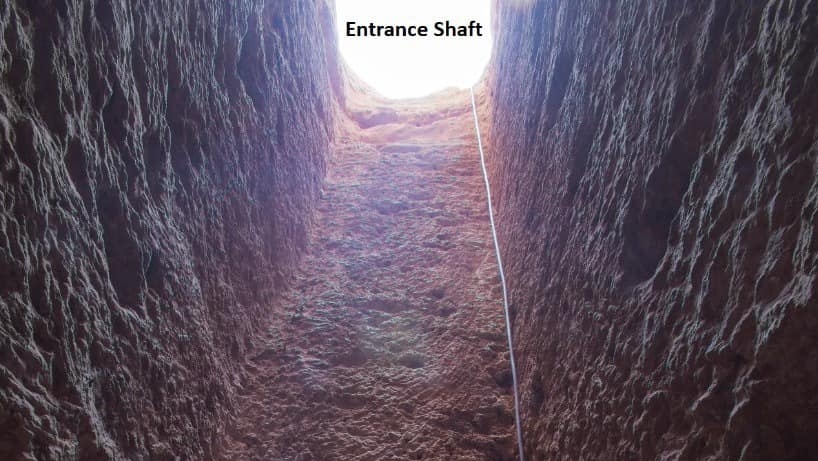 (Ministry of Tourism and Antiquities/Facebook)The Egyptian tunnel, which is partially underwater, according to the ministry's post, is reportedly about 2 metres high and runs the distance of 1,305 metres in length.

The discovery comes approximately 2,052 years after the death of Cleopatra, who lived between 69 BC and 30 BC.

She was the last leader of Egypt before it was taken over by the Romans in 30 BC, following the defeat by Octavian (later called Augustus) of Cleopatra and Marc Antony in the battle at Actium.

Cleopatra was the ruler of the Ptolemaic Kingdom of Egypt for 21 years.

Earlier in the Egyptian-Dominican archeological research mission, noteworthy artifacts were discovered inside the Temple of Tapozeris Magna, such as coins with the images and names of both Queen Cleopatra and Alexander the Great, as well as beheaded statues, and statues of the goddess Isis. 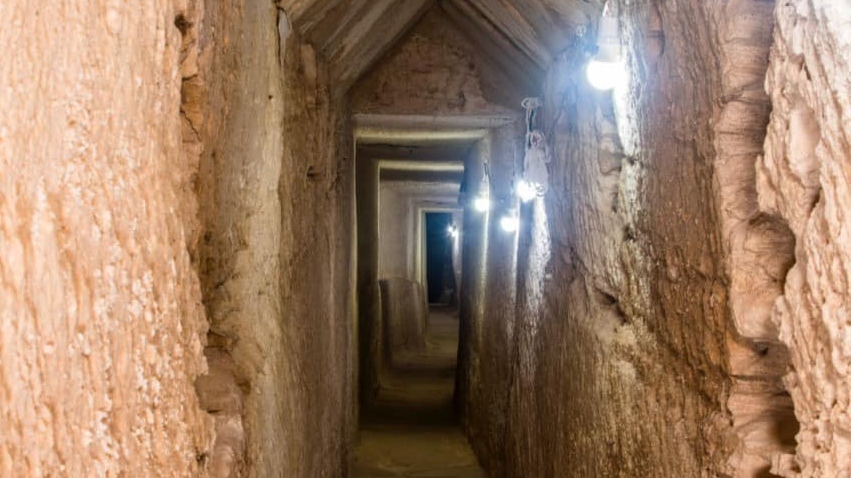 Tunnel to Cleopatra's tomb potentially discovered in Egypt. (Ministry of Tourism and Antiquities/Facebook)This wasn't the only tunnel found on the mission - a number of tunnels spanning across King Marriott Lake to the Mediterranean were discovered, as well as 16 burials inside rock-carved tombs (known to be commonly used in the Ancient Greek and Roman time periods), and a number of mummies, which highlight features of the embalment process used during those time periods.