Ancient divide: The split between Sunni and Shiite Muslims 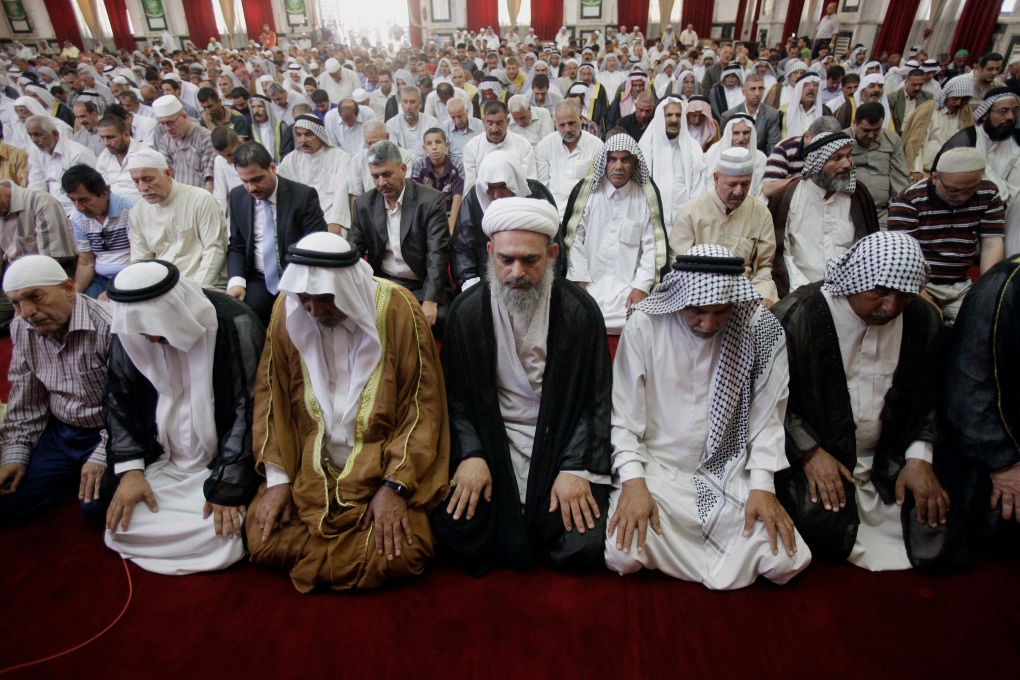 Conflict is growing between Iran, whose people mostly belong to the Shia branch of Islam, and Saudi Arabia, a mainly Sunni kingdom that just executed a popular Shia cleric.

Here is a primer on the two main branches of Islam.

When and why did Sunnis and Shiites split?

The schism happened after the Prophet Mohammed died in 632 and there was disagreement about who should succeed him.

Mohammed’s cousin and son-in-law Ali ibn Abi Talib became leader of the caliph in 656 but was assassinated five years later, putting the caliphate in the hands of unrelated rulers and rendering Shias a persecuted minority.

Since then, there has been disagreement among Shiites about where Mohammed’s bloodline ended. Many believe it ended after 12 descendants and that it was placed in the hands of learned men known “ayatollahs,” who will rule until the end of time, according to the Council on Foreign Relations. What do Sunnis and Shiites have in common?

History professor Febe Armanios explained in a 2004 briefing to U.S. lawmakers that while Sunnis and Shiites disagree about Mohammed’s rightful successor, the two groups have much in common.

Both believe Muhammad was the messenger of Allah and that his words were recorded in the holy Quran.

They also share the five pillars of Islam: renouncing all other gods, praying five times daily, giving to the poor, fasting from sunrise to sunset during Ramadan, and making a pilgrimage to Mecca at least once if physically and financially able. 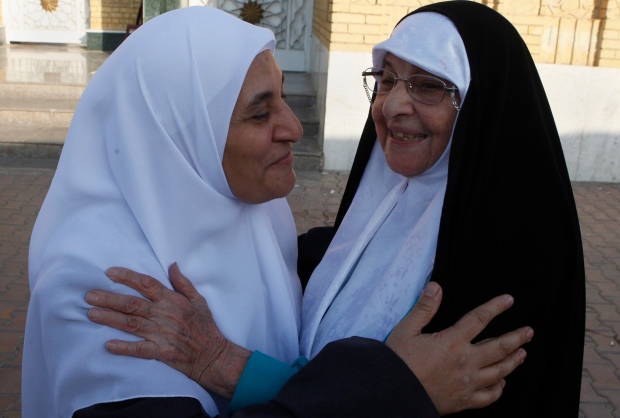 Which countries are Shia and which are Sunni?

Shiites make up between 10 and 15 per cent of all Muslims worldwide, but are dominant in Iran, where they make up more than 90 per cent of the country’s 82 million people.

Shiites are also a majority in Iraq where they make up more than 60 per cent of the country’s 37 million.

However, only two other countries have Shiite majorities: Azerbaijan and Bahrain.

Lebanon is closely split between the two.

All other Muslim-majority countries are primarily Sunni, although many have Shiite minorities exceeding 10 per cent of the population, including Saudi Arabia (pop. 28 million) and Pakistan (pop. 200 million).