Pardon for Michael Flynn under discussion at the White House: report 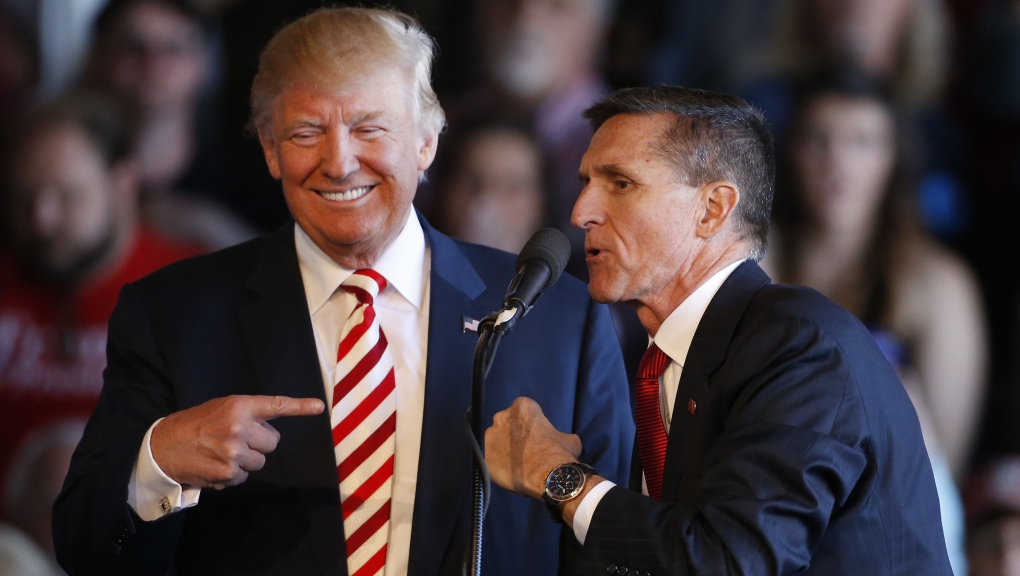 However, those sources cautioned that Trump could change his mind about making such a move. There have been discussions about pardoning multiple people in the President's orbit, the sources told CNN.

CNN previously reported that Flynn is among those likeliest to receive a pardon given his history as a Trump campaign associate who was convicted following special counsel Robert Mueller's investigation. Others who could be under consideration are George Papadopoulos and Paul Manafort.

The President has long claimed -- falsely -- he and his campaign were illegally targeted and that campaign associates got into trouble only because of their association with him.

A possible pardon for Flynn would be the latest instance of the President using his expansive pardon power for a high-profile ally.

To date, Trump's record on presidential pardons has been marked by personal connections, showmanship and an aversion to going through official government channels.

Beneficiaries have won clemency by getting their requests to Trump through friends, Fox News personalities or Hollywood celebrities who talk to the President. That unusual pipeline has worked for people like Joe Arpaio, a former Arizona sheriff, Dinesh D'Souza, right-wing commentator, and Michael Milken, a financier convicted of securities fraud.

Trump has also granted pardons at the urging of Kim Kardashian West, who made her case in the Oval Office. And earlier this year, he commuted the sentence of his longtime confidant Roger Stone, whose conviction stemmed from the Mueller investigation.

Flynn's tenure at the White House lasted just a few weeks -- he resigned after getting caught in a public lie about his Russian contacts.

He pleaded guilty in late 2017 to lying to the FBI about those contacts, but later disavowed his plea and tried to get the case thrown out. In a shocking twist this spring, the Justice Department abandoned the case, which is still tied up in legal limbo.

Throughout the saga, Flynn has narrowly avoided being sentenced.

He's also become an emblem of Trump's persistent efforts to undermine the Russia investigation and a conduit for testing the separation of powers between judges and prosecutors.

The Justice Department has argued Flynn never should have been questioned by the FBI in January 2017 and put in the position where he lied.

In September, Flynn and the Justice Department returned to court for the first time in months to argue his case should be dismissed. U.S. District Judge Emmet Sullivan, however, had previously made clear that he might consider sentencing Flynn for his lies.

In the last major hearing where Flynn appeared before Sullivan, in late 2018, the judge grew so incensed with Flynn's crime and legal approach that he questioned whether the former national security adviser could have been charged with treason. Prosecutors said no.

This story has been updated with additional information.