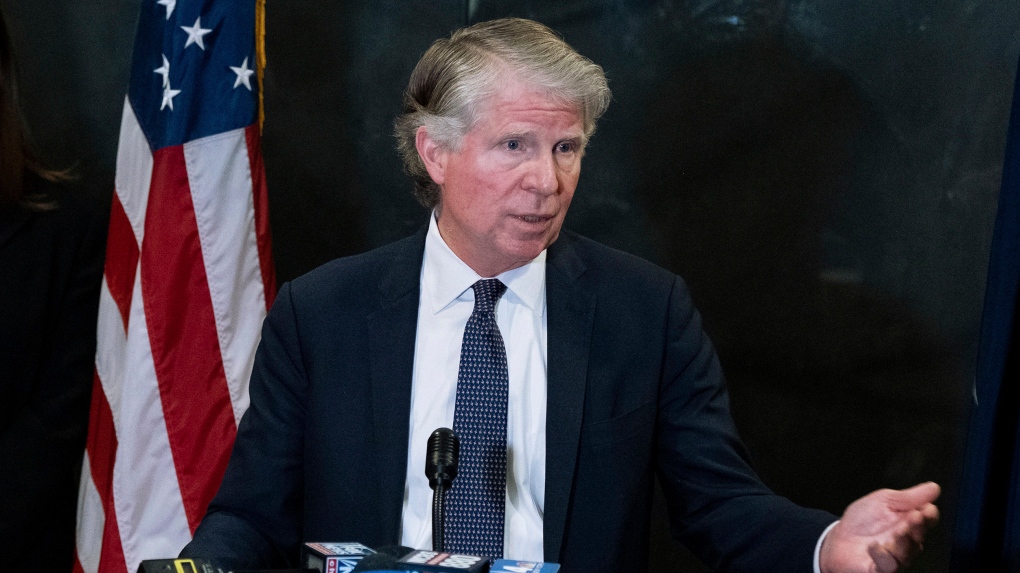 The president and Manhattan District Attorney Cyrus Vance Jr. have been battling for more than a year over a subpoena sent to Trump's accounting firm, Mazars USA, seeking eight year's worth of his tax documents.

Attorneys for Trump have argued that Vance, a Democrat, is just trying to smear the president with an overly broad investigation that has no legal basis.

In a filing with the 2nd U.S. Circuit Court of Appeals, lawyers for Vance again declined to reveal exactly why Trump is under investigation, citing grand jury secrecy rules.

But they cited multiple news reports in which Trump or his companies have been accused of overstating the value of his assets when dealing with potential business partners and lenders while minimizing the value of those same assets for tax purposes.

"Any investigation into the types of potential financial improprieties described above would of necessity require a review, not only of tax returns, but source documents, working papers, and communications of the sort identified in the Mazars Subpoena, to evaluate the accuracy and good faith of the positions taken in the filings, as well as the roles of various employees and other potential witnesses," they wrote.

Trump has called Vance's investigation "a fishing expedition" and "a continuation of the witch hunt -- the greatest witch hunt in history."

The U.S. Supreme Court has already ruled against Trump once in the case, dismissing his argument that presidents are immune from state criminal inquiries as long as they are in office.

Trump's legal team then tried a different approach, saying the subpoena seeking his returns was issued in bad faith.

That argument was also rejected by a federal judge last month. Trump appealed.

Even if the appeals court decides in Vance's favour, it is unlikely that Trump's returns will then become public before the election. Any material produced as a result of the subpoena will also be protected by grand jury secrecy rules.