How astronauts vote in the U.S. election from space 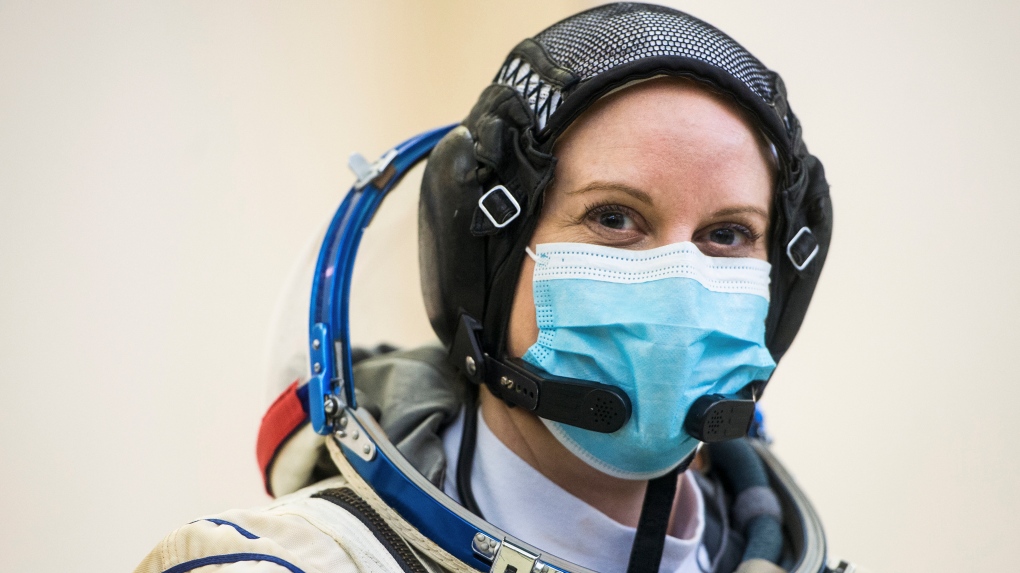 Millions of Americans will vote by mail or in person for the next president of the U.S. At least one vote will be cast some 200 miles above the Earth.

NASA astronaut and flight engineer Kate Rubins plans to vote from the International Space Station, NASA confirmed to CNN, where she'll be stationed during the voting period.

Rubins, along with two Russian cosmonauts, will spend six months in space as part of the Expedition 63/64 crew. Upon launch in October, Rubins will research "the use of laser-cooled atoms for future quantum sensors" and conduct cardiovascular experiments from the space station.

But she'll make time to vote, too. She cast her vote from space in 2016, NASA said, when she was again researching at the space station. (During that 2016 spaceflight, she became the first person to sequence DNA in space.)

HOW TO VOTE FROM SPACE

Astronauts registered to vote in Texas got the right to vote from space in 1997, when Texas lawmakers ruled they could electronically cast their ballot off-planet if they'd be on a spaceflight during the early-voting period or Election Day, according to the Smithsonian's National Air and Space Museum. NASA's Johnson Space Center is located in Houston, so most astronauts are based in the city and registered to vote in Harris County, where Houston is located.

The space-voting process works like this, NASA told CNN: The Harris County Clerk's Office uploads a secure electronic ballot to NASA's Johnson Space Center Mission Control Center. NASA astronauts, using specific credentials, access their ballot and cast their vote, which is delivered back to the county clerk's office by email.

CNN has reached out to the Harris County Clerk's Office Elections Division for more information on how interstellar voting will work in 2020 and is waiting to hear back.