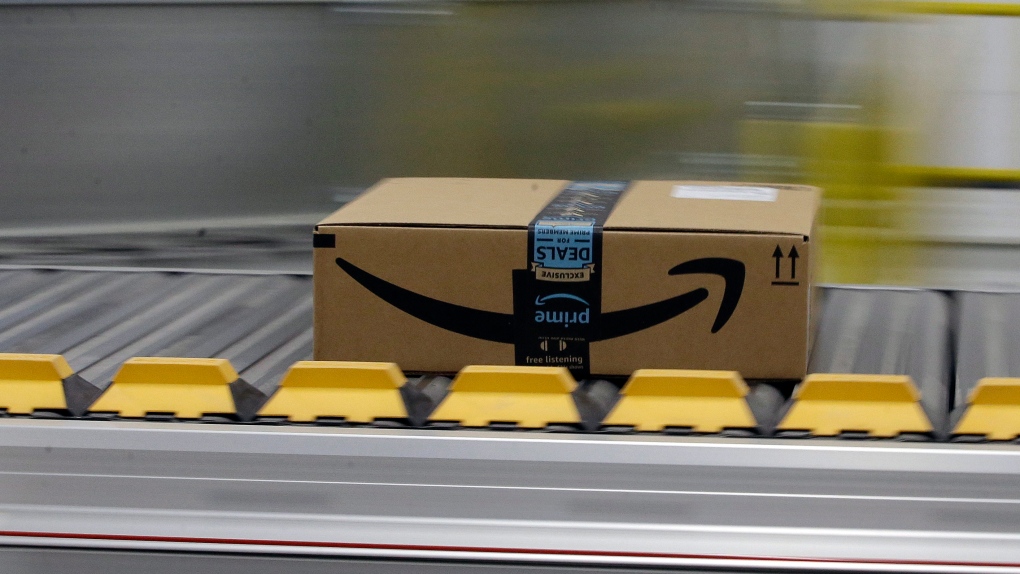 Amazon employees in the U.S. and Europe are striking over their working conditions during the company’s Prime Day event.

Reports about the working conditions inside the company’s fulfillment centres, or warehouses, have been the subject of scathing rebukes of the online retail giant, with employees alleging rampant on-the-job injuries and deadlines so tight that they urinate in bottles and trash cans to avoid penalties.

German union Verdi said in a press release that employees of seven locations across Germany of the online retail giant would be going on strike from Sunday to Monday, under the motto “no more discount on our incomes,” a nod to the deals being offered by the company.

The union also called for collective bargaining agreements to be made across Germany’s retail sector.

In the United States, employees at an Amazon fulfillment centre warehouse in Minnesota are striking over working conditions that allegedly include quotas imposed on them to handle 600 items per hour – which they say lead to stress injuries and quality issues.

"Events like Prime Day have become an opportunity for our critics, including unions, to raise awareness for their cause, in this case, increased membership dues. These groups are conjuring misinformation to work in their favor, when in fact we already offer the things they purport to be their cause — industry leading pay of $15 per hour, benefits, and a safe workplace for our employees,” said an Amazon spokesperson in a statement to CTVNews.ca

The spokesperson went on to say that “the people who plan to attend the event on Monday are simply not informed.”

“If these groups — unions and the politicians they rally to their cause — really want to help the American worker, we encourage them to focus their energy on passing legislation for an increase in the federal minimum wage, because $7.25 is too low,” the statement reads.

Amazon is expected to generate US$5.8 billion in revenue during their two-day Prime Day event.