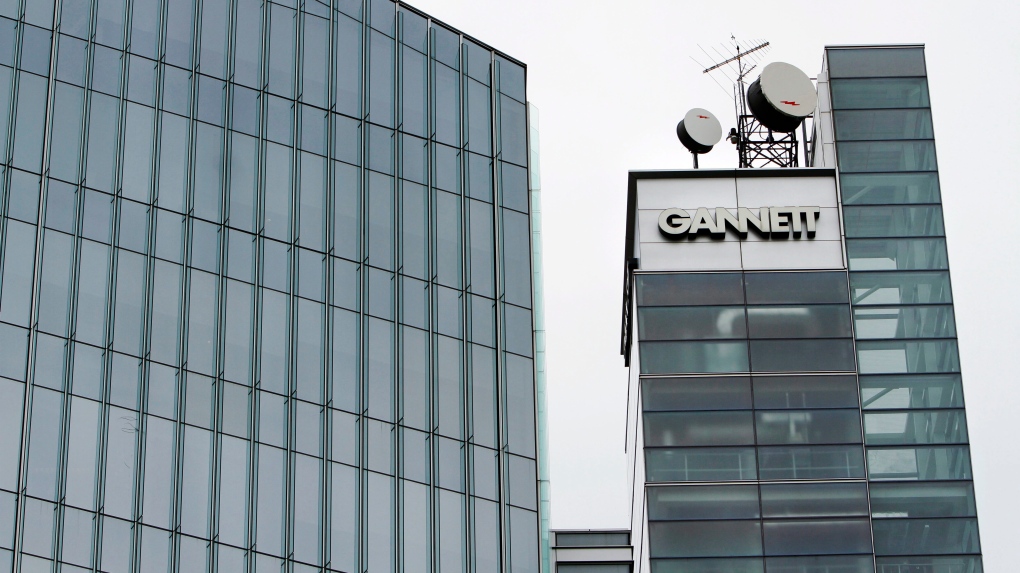 MCLEAN, Va. -- The northern Virginia office building that houses USA Today was evacuated for several hours Wednesday for what police said was an unsubstantiated report of an armed man.

Fairfax County Police Chief Edwin Roessler said SWAT teams had searched "every inch" of the building after receiving a 911 call around noon reporting that someone who previously worked there had been seen with a gun.

The person referenced in the 911 call was located elsewhere, Roessler said. No one in the building was hurt and there was no indication that anyone had committed a crime, he said.

"I'm very grateful to report that this was a nonevent," Roessler said at a press conference.

USA Today reported that alarms sounded and police squad cars converged on the scene in McLean as employees waited outside. Law enforcement officers with rifles and body armour patrolled the area, and a helicopter hovered overhead.

Photos showed flags at the building flying at half-staff. The incident came as the nation reels from its latest mass shootings -- at a Walmart store in El Paso, Texas, and an entertainment district in Dayton, Ohio. A combined 31 people were killed and dozens wounded in less than 24 hours in those two weekend attacks.

Taylor Rosa, an accountant for USA Today's owner, Gannett -- which also has its headquarters in the building -- said he was in his office when co-workers told him there were police with body armour on the campus. But he and others went back to work.

Rosa said his initial guess was that some sort of VIP was visiting the headquarters and had police protection. About five minutes later, they were told to evacuate the glass structure tucked in Tysons Corner in a row of other corporate campuses.

"There were some people that definitely had panic in their faces" as they evacuated, Rosa said.

"Mostly we were just a little confused," he said.

Roessler said he couldn't say for sure whether the person reported to be in the building was a Gannett employee. The building also houses other tenants.

The incident came just two days after GateHouse Media, a fast-growing chain backed by an investment firm, announced it was buying Gannett in a $1.4 billion merger of two of the largest U.S. newspaper companies.

The companies said they were committed to journalistic excellence -- while also cutting costs by $300 million annually. The combined company would have more than 260 daily papers in the U.S. along with more than 300 weeklies.