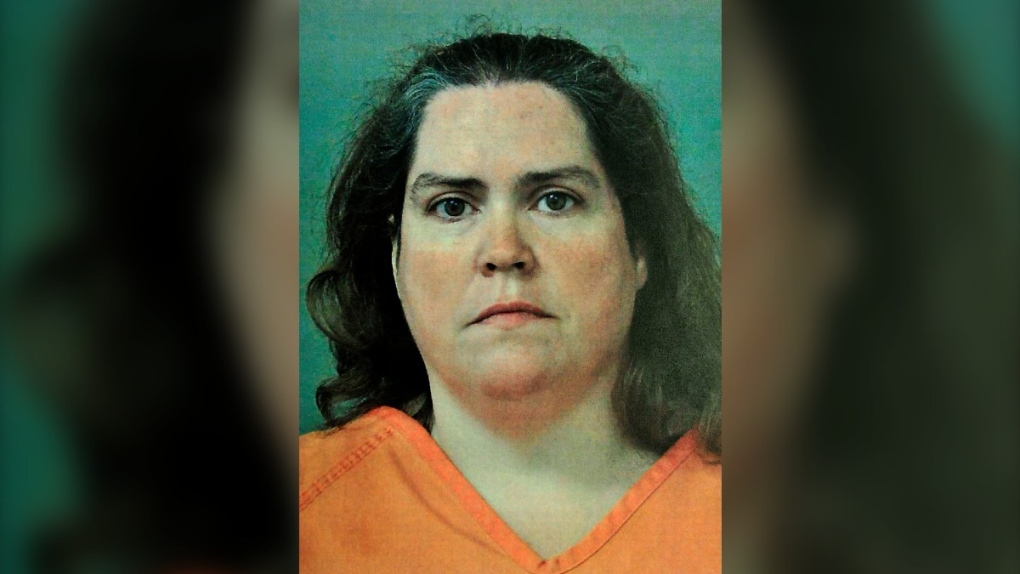 HUNTSVILLE, ALA. -- An Alabama woman received a life sentence Wednesday for helping her husband plan the 2015 killings of his estranged pregnant wife, her unborn child and three others.

Rhonda Carlson, 48, avoided the death penalty in a deal with prosecutors in exchange for testifying against her husband, Christopher Henderson, prior to his trial. She admitted to helping plan the attack and was sentenced to life in prison without the possibility of parole.

A jury in July convicted Henderson in the shooting and stabbing deaths of Kristin Smallwood; her unborn daughter; her 8-year-old son Clayton Chambers; her 1-year-old nephew Eli Sokolowski; and her mother, Carol Jean Smallwood. He was sentenced to death earlier this month.

The five bodies were found in a house that had been burned in August 2015, less than a week after Kristin Smallwood filed for a court order to keep Henderson away from the residence. Henderson had married Carlson without divorcing Smallwood.

Carlson admitted to helping plan the killings but denied participating in the slayings. She testified that Henderson had already attacked the five victims before she arrived at the New Market, Ala., house where the murders took place.

As part of the plea deal, Carlson waived her right to a jury trial and separate sentencing hearing.