Airbnb says it will pay for funerals in Halloween shooting 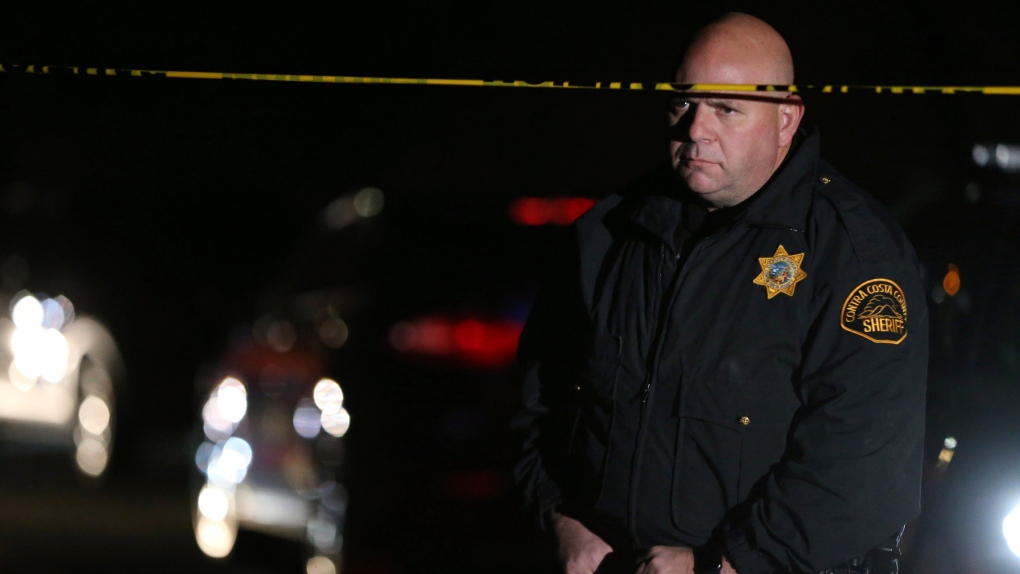 ORINDA, Calif. -- The killings of five people at a Halloween party remain unsolved more than a week later as a victim's family clashed with the company in the aftermath of violence at an Airbnb rental home in the San Francisco Bay Area.

Police have not addressed a possible motive in the fatal shootings in Orinda that sent more than 100 terrified partygoers running for safety, nor have they announced any arrests, though local media has reported that the violence may have stemmed from a fight between two rival groups.

Airbnb has announced it will pay funeral expenses for the five victims and cover counselling bills for their families, The San Francisco Chronicle reported.

The decision comes after a victim's lawyer, Jesse Danoff, who represents the family of Raymon Hill, Jr., blasted the company's response to the shooting, saying Airbnb "responded in public with platitudes and thoughts and prayers."

"The family of Mr. Raymon Hill, Jr. has watched with heartache as the narrative surrounding the Halloween mass shooting in Orinda has been spun, with racially charged insensitivity, to place a large degree of blame on the victims for this horrific incident," Danoff wrote in a statement Thursday.

Airbnb said it has set aside funds for the funeral and counselling and has been in contact with Danoff, who didn't return a message Friday seeking comment.

"We must do better, and we will. This is unacceptable," Chesky tweeted.

The Orinda Police Department has been criticized for not responding immediately on Halloween to several noise complaints about the large party -- a move Chief David Cook defended this week at a city council meeting.

Cook said police were assisting officers in neighbouring Lafayette, where three suspects had assaulted residents and held them hostage before stealing a car. He said the noise complaints were lower priority than the hostage situation at the time. Officers were going to the Orinda home, however, when they received reports of shots being fired.

"This is a very complex and sensitive investigation," Cook said. "While it is our goal to provide the public with information and answers, we must be judicious regarding the information we release into the public sphere."