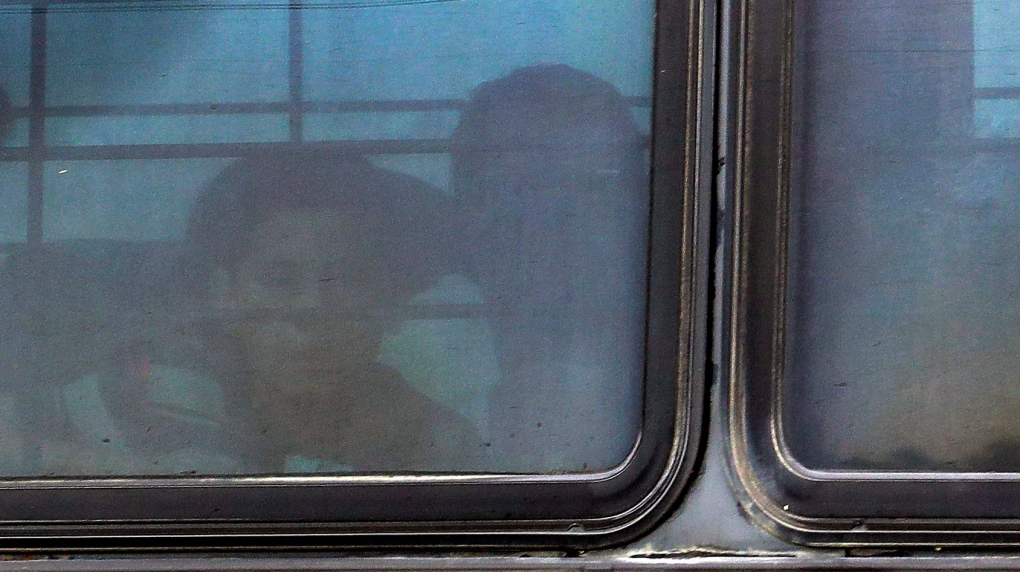 HOUSTON -- A report that a child died shortly after being released from a U.S. Immigration and Customs Enforcement facility in Texas has inflamed the debate over the detention of immigrant families.

The American Immigration Lawyers Association said Wednesday that it had learned of the death of a child shortly after the child and parent left the ICE family detention centre at Dilley, Texas. The legal group said it learned of the death through someone in contact with the family it could not identify.

Human Rights Watch and a group of lawyers that represents families at the detention centre say they have no information about whether the child's death was due to medical treatment while in custody.

ICE denied an initial report that the child had died at Dilley and said it was investigating the case further.