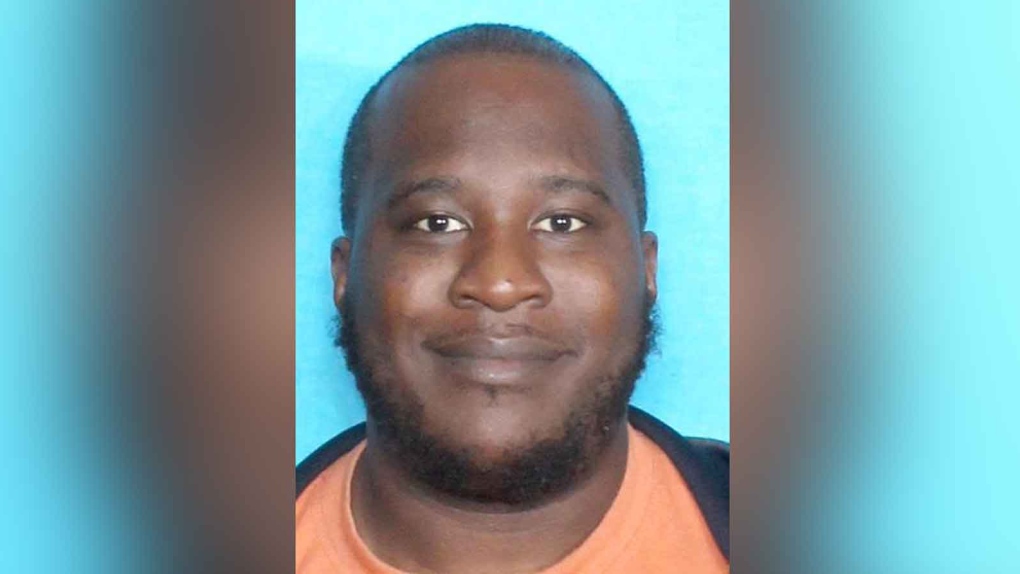 Walter Allbritton III is in police custody and charged with terrorism after allegedly driving a vehicle into a Target store. (City of Hammond, Louisiana)

A Louisiana man is in police custody after allegedly driving a vehicle into a Target store in Hammond, Louisiana.

Walter Allbritton III is accused of driving a vehicle into a Target Friday, fleeing on foot and attempting to carjack a vehicle before being apprehended by police, according to the Hammond Police Department.

"It could have been a tragic, tragic event," Bergeron said Friday evening, and added he was glad the police arrived on the scene in time to take action.

Police say Allbritton also dropped four suspicious packages: two at the Target shopping center, and the others at Sanderson Farms and a Dollar General. Hammond police bomb technicians confirmed the suspicious devices left at the four locations are fake.

"It's very unfortunate that somebody would do this and terrorize any community," the police chief added.

Allbritton was not hurt and is being interviewed by detectives from multiple agencies involved in the investigation, Bergeron said. The police believe the suspect is mentally stable and say he is coherent.

Bergeron also praised the quick response of the federal, state, and local law enforcement agencies that responded to the incident.

"Those guys, they prevented a tragedy today," the police chief said.

No one was seriously hurt and only one person was treated for minor injuries from shattered glass where the vehicle entered the Target, according to the Hammond Police Department.

The square will reopen for normal business on Saturday, police said.

CNN has not been able to identify a lawyer for the suspect, Walter Allbritton III.