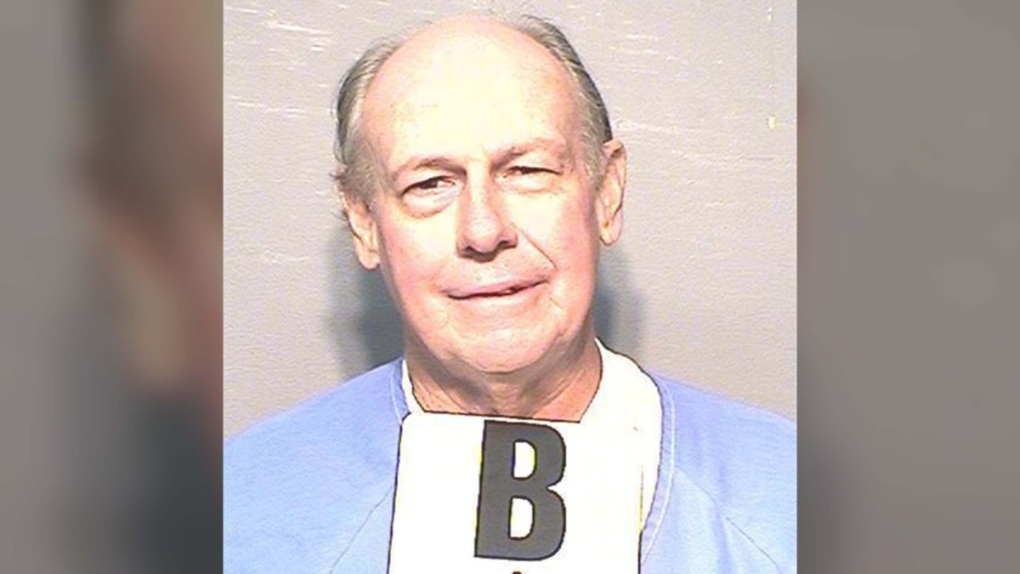 A 70-year-old man imprisoned for the 1976 kidnapping of a bus full of children has been approved for parole, according to spokesperson Joe Orlando of the California Department of Corrections and Rehabilitation (CDCR).

Frederick Newhall Woods, 70, was one of three men who kidnapped 26 children and their bus driver in Chowchilla, a small city in Northern California's Madera County, more than 45 years ago.

All 27 captives were taken to Livermore, more than 160 kilometres away, placed into a moving truck and buried alive in a quarry owned by Woods' father. The kidnappers then demanded US$5 million ransom while the victims were underground in what was the largest mass kidnapping in U.S. history, a scheme apparently inspired by a plot point in the movie "Dirty Harry."

After 16 hours underground, the driver and the children dug themselves out and escaped as the kidnappers were asleep.

Woods and his co-conspirators, Richard and James Schoenfeld, pleaded guilty to kidnapping and were each given 27 life sentences without the possibility of parole. However, an appeals court overturned the sentence and ruled that they should have the chance for parole.

Woods' 18th parole hearing was held Friday at California Men's Colony, a state prison in San Luis Obispo. He first became eligible for parole in 1982, according to inmate information.

Several victims of the kidnapping, now adults, told CNN in 2015 they still had anxiety and nightmares from the incident. Darla Neal, who was 10 at the time, said her "extreme anxiety" made it impossible to live normally.

"I'm overwhelmed to the point that I had to leave work," she said. "I tell myself I should be able to shake this off and deal with it. Yet here I am, a mess."

An earlier version of this story incorrectly described the governor's role in reviewing the parole decision. The governor can either allow the decision to stand or refer it to the full parole board for review.