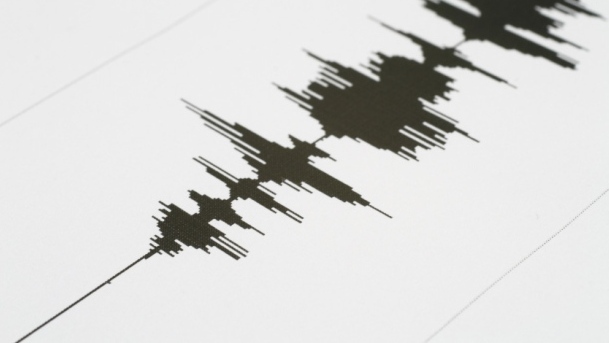 MEXICO CITY -- A 5.3 magnitude earthquake shook southern Mexico on Thursday night, causing some damage in part of the southern state of Oaxaca.

The U.S. Geological Survey said the temblor occurred at 8:07 p.m. and was centred 5.9 kilometres southwest of Santiago Ixtaltepec in Oaxaca. It struck at a depth of 27 kilometres.

The Oaxaca state civil defence agency said via Twitter that there was damage in the isthmus region, which is the eastern side of the state, but it did not offer specifics.