4 dead in mine blast in newly retaken region: Azerbaijan 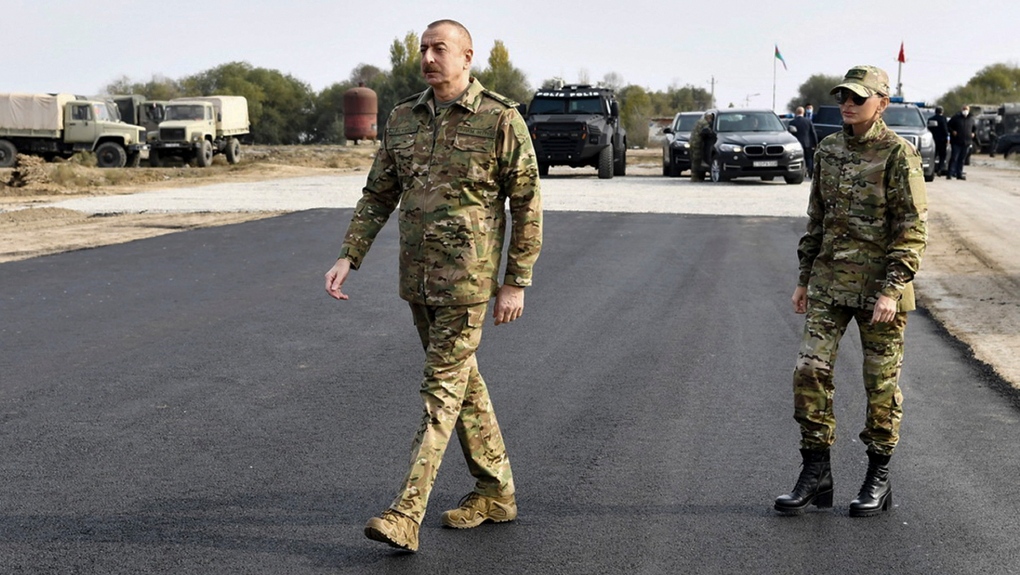 MOSCOW -- Azerbaijani authorities say four people were killed and one injured when their car triggered an anti-tank mine in a region that was taken during recent fighting with Armenian forces.

The general prosecutor's office said the blast took place Saturday in the Fuzuli region. Fuzuli had been under the control of Armenian forces since a 1990s war in and around the separatist Nagorno-Karabakh region.

Heavy fighting broke out in late September during which Azerbaijan regained control of Fuzuli and some other Armenian-controlled areas. A ceasefire signed in early November also turns over other territory to Azerbaijan's control.

The blast underlines the dangers Azerbaijanis face in trying to resettle the territories.