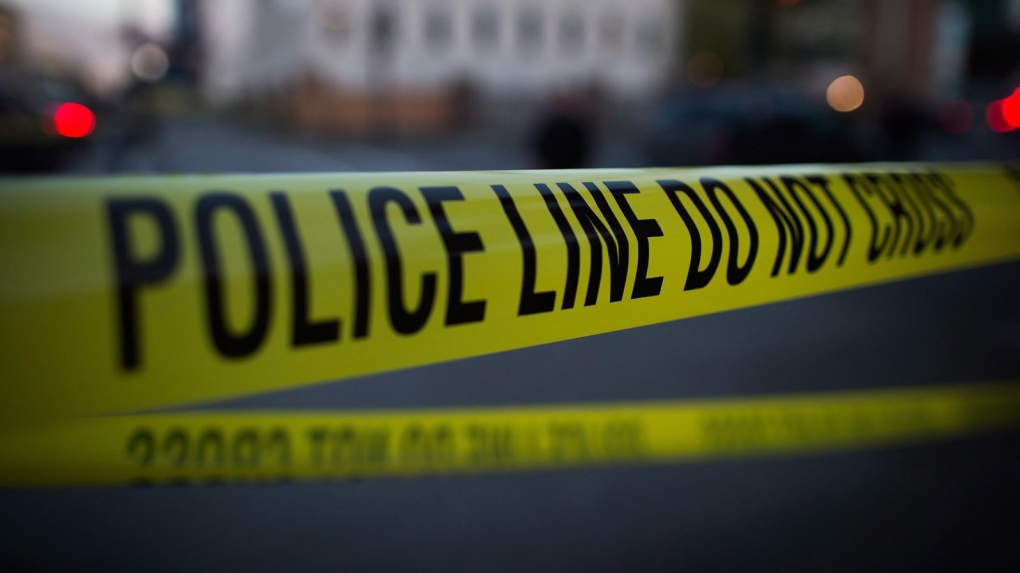 Police tape is pictured in this file photo.
HOUSTON -

Three teens were found dead Tuesday in a home northeast of Houston, and it appears one of the teens killed themselves after killing the other two, authorities said.

Harris County Sheriff Ed Gonzalez said at a news conference that the bodies were found Tuesday afternoon by "a family member" who lives next door and "was trying to locate someone." The home is in a rural area near the community of Crosby, which is about 40 kilometres northeast of Houston.

He said two females and one male were dead. He did not have their ages.

Gonzalez said the firearm that appears to have been involved was found at the scene. He said the homeowner is believed to have been away.

He said they were still trying to determine a motive and the connections between the three teens.

An 18-year-old gunman opened fire Tuesday at a Texas elementary school, killing 14 children, one teacher and injuring others, Gov. Greg Abbott said, and the gunman was dead.

Power outages caused by the powerful and deadly storm that swept across Ontario and Quebec on Saturday are stretching into another day, as hydro providers warned customers they could be waiting even longer for service to be fully restored.

An infectious disease expert believes monkeypox outbreaks can be contained by using a strategy called 'ring vaccination' – which means vaccinating all the close contacts of an infected person.

The findings of a highly-anticipated report about how to tackle sexual misconduct in the Canadian Armed Forces (CAF) will be made public in the 'coming days,' a spokesperson for Defence Minister Anita Anand says.