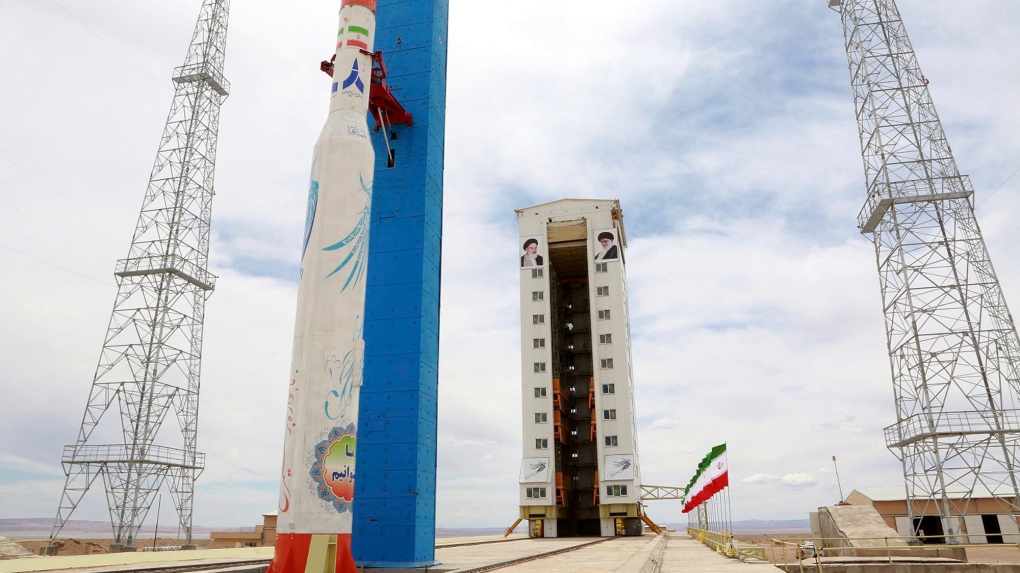 The Sunday report quotes Telecommunications Minister Mohammad Javad Azari Jahromi as saying that three researchers have died "because of a fire in one of the buildings of the Space Research Center."

Jahromi did not elaborate in the report.

Iran plans to launch a satellite into orbit despite U.S. criticism that such launches benefit its ballistic missile program.

In January, the country launched a satellite, but authorities said it failed to reach the "necessary speed" in the third stage of its launch.

Iran's young space program has sent several short-lived satellites into orbit over the past decade, and in 2013 launched a monkey into space.