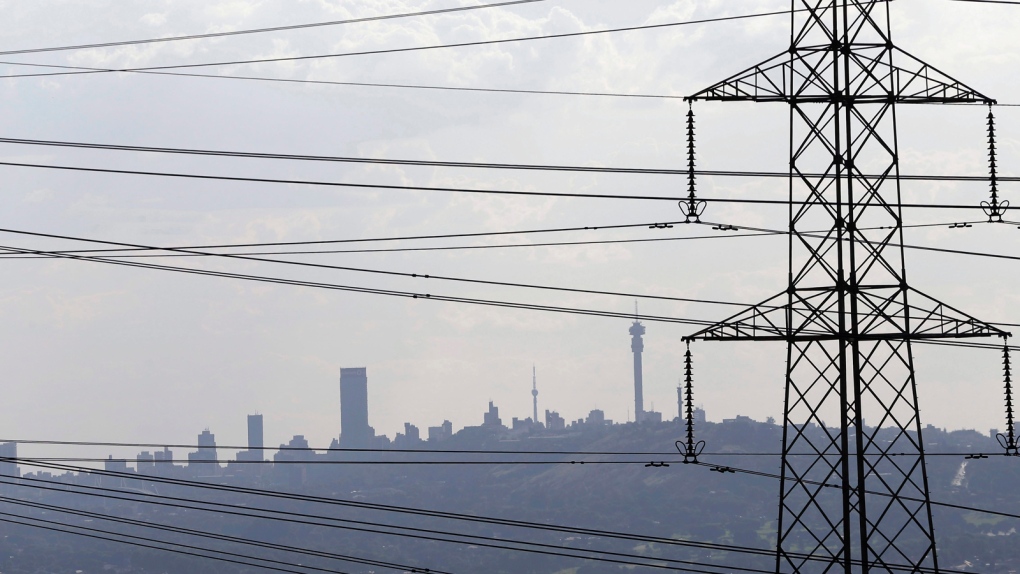 JOHANNESBURG -- Nuns at a rural convent in South Africa feel safer after the arrest of three men accused of killing an elderly colleague, one of the nuns said on Wednesday.

Austrian Gertrud Tiefenbacher was found dead in her room, her hands bound with a cord from an electric typewriter. The 87-year-old's face was covered with a towel, which suffocated her. Police also suspect she was raped.

Three men are to appear in court, charged with murder, robbery and rape, police spokesman Major Thulani Zwane said. They were arrested on Apr. 27, about a week after the attack.

"We went through days of feeling horror and fear because we never heard them, we never saw them," said Sister Gerald Frye of the Sacred Heart Home. "But now that we have seen their faces, I think the fear is lifting."

About 22 nuns and missionaries from several countries, including Germany and Korea, live at the convent in the scenic Ixopo region of KwaZulu-Natal province. The area's green rolling hills were made famous by the film, "Cry, The Beloved Country," starring American actor James Earl Jones, and based on the novel by Alan Paton.

"We are not barricading ourselves in. We are missionaries," said Frye.

Tiefenbacher arrived at South Africa's Durban harbour in 1952 as a young missionary from the northern Austrian town of Kirchberg, said Frye. Known as Sister Stefanie, she worked as a secretary and bursar of the mission's school for over 50 years. After retirement, she continued to work in the surrounding community, organizing prayer services for the elderly.

She kept in contact with former students and the relatives of nuns who had passed away, said Frye. About 1,300 people from "near and far" attended her funeral on Monday, and the convent received condolences from Australia, Brazil and Canada, a testament, Frye said, to the slain nun's dedication to maintaining a connection with friends and colleagues around the world.