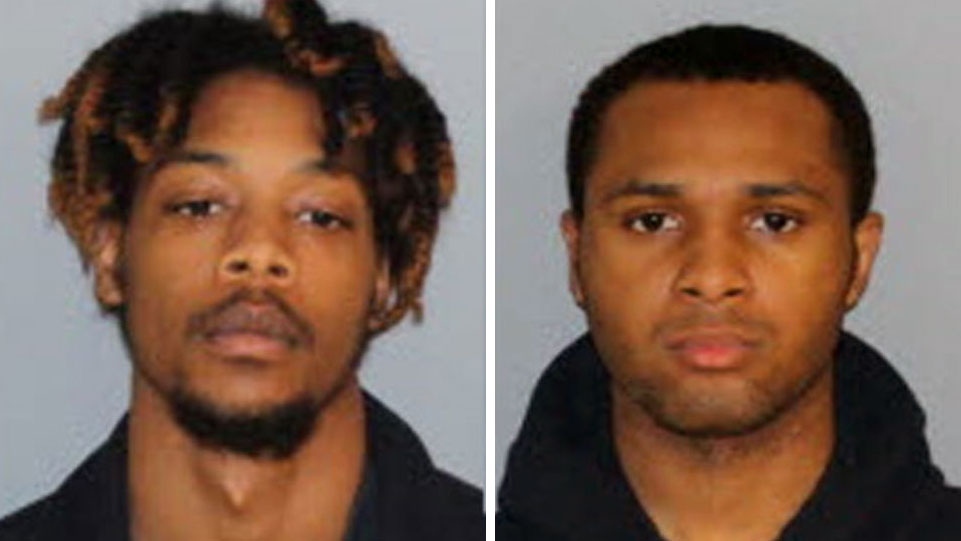 Isiah Dequan Hayes, 19, and Daireus Jumare Ice, 22 are being held for the sexual assault of a 9-month-old girl and filming the attack. (Source: Shelby County Jail)

WARNING: The details below may be distressing to some readers

MEMPHIS, Tenn. -- Two Tennessee men are accused of raping a 9-month-old girl and filming the attack.

A Shelby County District Attorney General's office release says the men were reported to police in 2016 when the girl's mother found footage of the attack. She was able to identify the men from the video.