2 Koreas talk about Olympic co-operation ahead of IOC meeting 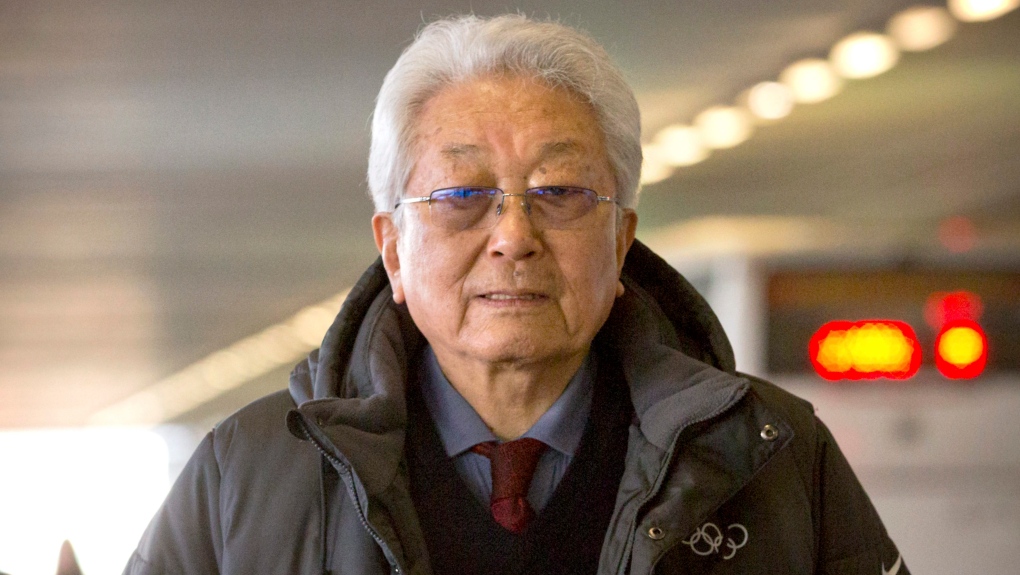 SEOUL, Korea, Republic Of -- The two Koreas are meeting Wednesday for the third time in about 10 days to continue their discussions on Olympics co-operation, days ahead of talks with the IOC on North Korean participation in the upcoming Winter Games in the South.

A flurry of Olympics-related meetings has provided a tentative thaw in long-strained ties between the Koreas. But the North's reluctance to discuss its nuclear weapons program is raising skepticism over how long this mood of reconciliation will last.

The Koreas have been discussing fielding a joint women's hockey team and having their athletes march under a "unification flag" depicting the Korean Peninsula, instead of their respective national flags, during the opening ceremony for the Feb. 9-25 Games in Pyeongchang.

Such steps require IOC approval. The International Olympic Committee is to meet with sports and government officials from the two Koreas and officials from the Pyeongchang organizing committee at its headquarters in Switzerland on Saturday.

Wednesday's talks, in the uninhabited village of Panmunjom inside the Demilitarized Zone that divides their countries, were expected to go over these issues ahead of the IOC meeting. Other likely topics include what route the North Korean delegation would take to South Korea and how much financial support South Korea would provide them.

A pair of North Korean figure skaters qualified for the Olympics, but North Korea missed a deadline to confirm their participation. The IOC said recently it has "kept the door open" for North Korea to take part in the games.

South Korea also wants the IOC to allow the hockey team's Olympic roster to be expanded so that North Korean players can be added without removing any of the South Korean players. If a joint hockey squad is realized, it would be the Koreas' first unified team in an Olympics.

A spokesman for South Korea's Unification Ministry said the government is well aware of public concern that a joint team could displace South Koreans who have already made the team.

"It is the government's basic stance that we will make sure there is no negative impact on our athletes," Baik Tae-hyun said at a briefing in Seoul.

North Korea's sudden announcement on Jan. 1 that it would consider joining the Games is raising hopes for better ties between the Koreas after a year of heightened animosities and fears of a military confrontation as the U.S. harshly criticized North Korea's nuclear and missile tests.

North Korea has made it clear that it doesn't want to discuss its nuclear program during the ongoing meetings with South Korea. Critics of the talks say North Korea may be using its Olympic participation as a way to divide Seoul and Washington while buying time to perfect its nuclear weapons.

On Monday, the two Koreas agreed that 80 North Korean orchestra members and 60 singers and dancers would perform in the South during the Games. The North has said its delegation would also include high-level officials, journalists, a cheering squad and a taekwondo demonstration team along with athletes.