1986 murder of Swedish PM may be close to being solved 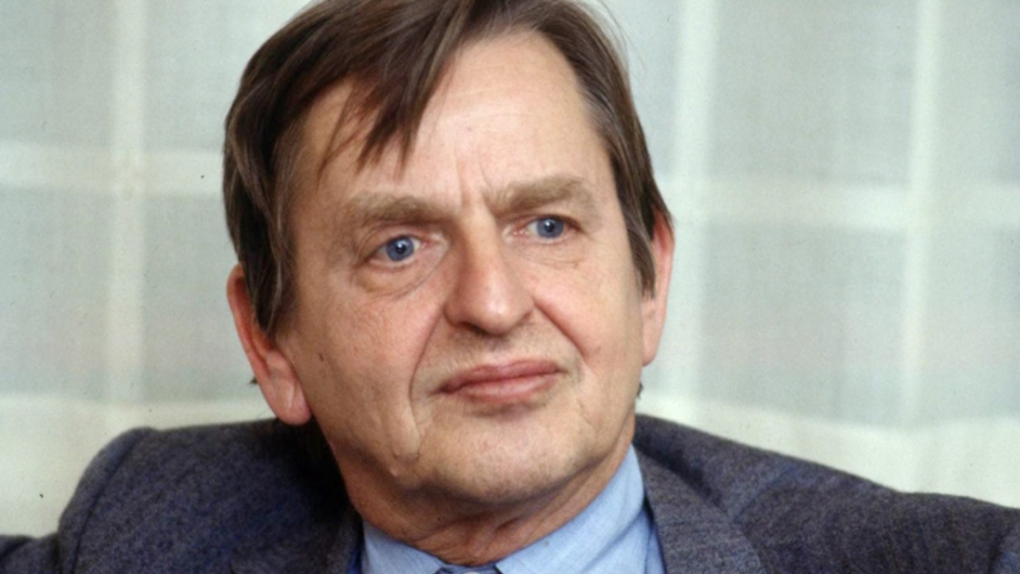 COPENHAGEN -- The unsolved murder of former Swedish Prime Minister Olof Palme, who was shot dead 34 years ago in downtown Stockholm, may be a step closer being solved.

The case's chief prosecutor, Krister Petersson, says he is "positive about being able to present what happened and who is responsible for it."

"My goal is to present (a charge in the case) in the first half of 2020," Petersson told Swedish broadcaster SVT on Tuesday. "I am optimistic. We have worked hard, and we have leads in which we believe a lot."

Asked whether the investigation had gotten closer to solving the case, Petersson replied "in my opinion, yes."

Petersson who didn't name any suspect or give any date for announcing a charge, said the case otherwise would be closed.

Palme was gunned down Feb. 28, 1986, after he and his wife Lisbeth Palme left a movie theatre in Stockholm.

She was injured in the attack and later identified the shooter as criminal Christer Pettersson, who was convicted of Palme's murder. The conviction was later overturned, leaving the murder an unsolved mystery.

It is a coincidence that the names of the chief prosecutor and the main suspect who later died, are similar.

The murder shocked the nation and shook the Scandinavian country's image as a nation so safe and peaceful that politicians could wander around in public without protection.

Immediately after he was killed, thousands of shocked Swedes flooded the scene of his death with red roses, a symbol of Palme's Social Democratic Party, building a meter-high wall of flowers.