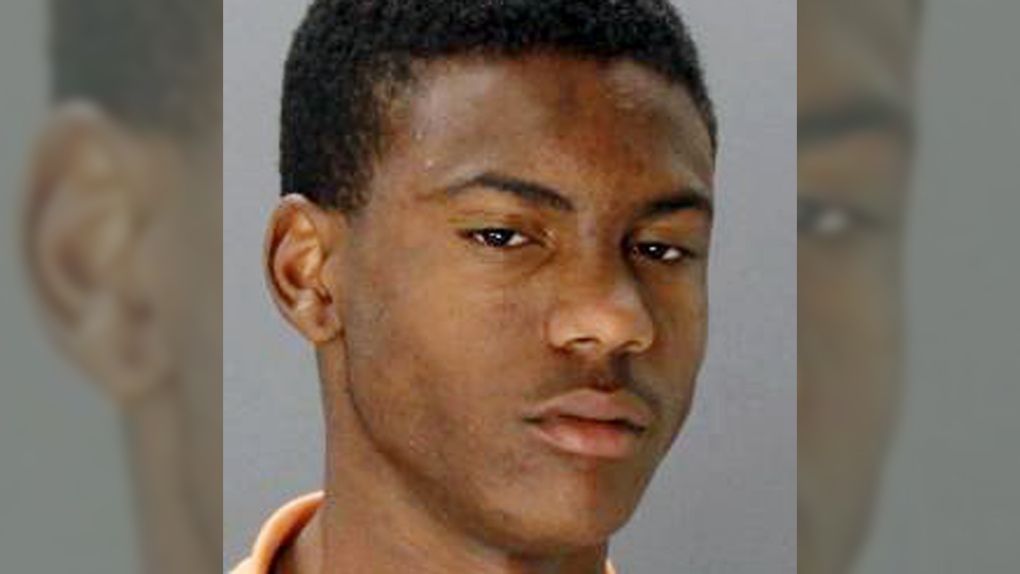 DALLAS -- Dallas police say a 17-year-old man has been charged with murder in the fatal shooting of an Iraqi man as he took photos of his first snowfall.

Maj. Jeff Cotner said Friday that police do not believe the suspect, Nykerion Nealon, knew Ahmed Al-Jumaili, or his ethnicity. Al-Jumaili was shot the night of March 4 and died the next day.

Cotner says Nealon told police he had been hunting for people he thought had shot at his girlfriend's nearby apartment complex earlier in the evening. Police are investigating whether gang activity was involved.

Al-Jumaili fled violence in his homeland and had been in Dallas for just three weeks when he was killed.

Nealon is being held at the Dallas County jail. Online jail records don't list his attorney.