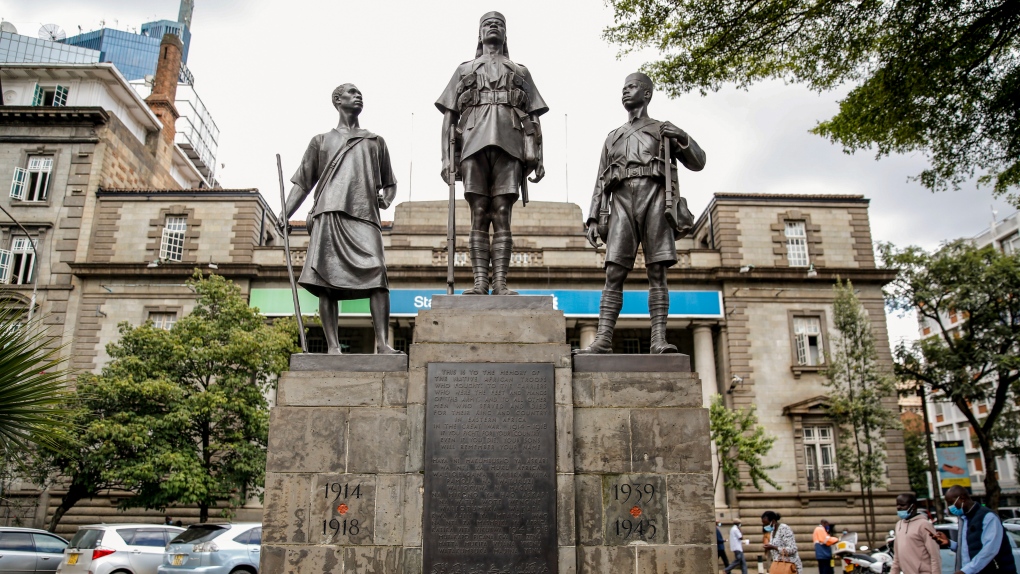 NAIROBI, KENYA -- A police official in Kenya says 17 soldiers have died when the helicopter they were travelling in for a training exercise crashed in the outskirts of the capital, Nairobi.

Six people with severe injuries were rescued from the scene in Ole-Tepesi in Kajiado county, the officer said Thursday. The officer spoke on condition of anonymity because he was not authorized to speak to the media.

Kenya's military confirmed the crash but did not give details. It does not like to make public reports of significant losses.

The police official said there were 23 soldiers inside the helicopter when it crashed Thursday morning.