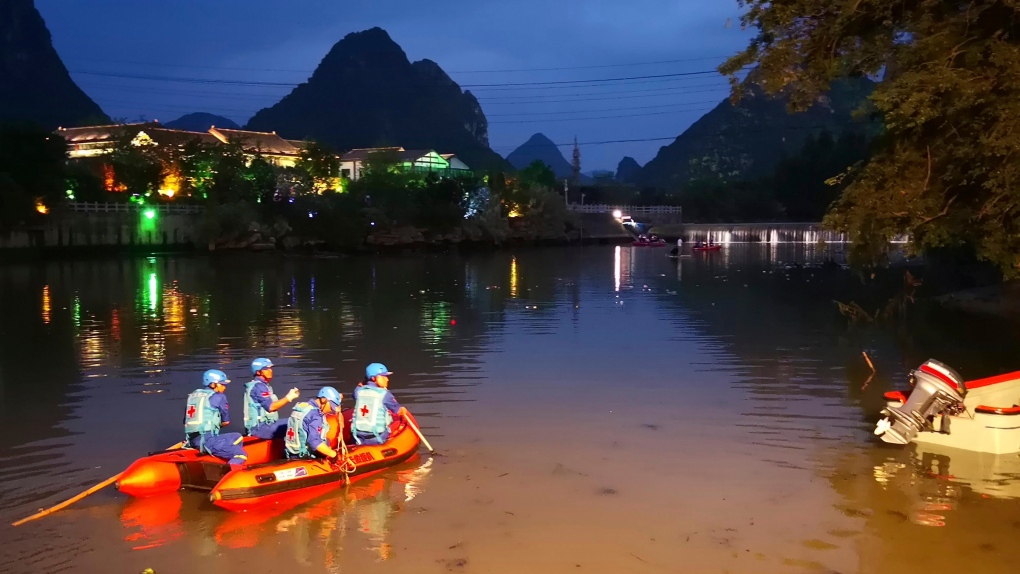 It was not immediately clear what caused the boats to capsize.

The fire department said on its official account on the social media site Sina Weibo that search efforts ended late Saturday and 17 people had been confirmed dead. A total of 60 people fell into the water.

The official Xinhua News Agency said eight boats and over 200 people had been deployed to the rescue.

Two organizers of the practice, from the village of Dunmu, were detained, Xinhua said.

China has sought to step up safety surrounding nationwide dragon boat racing during the Duanwu festival, which falls near the summer solstice and commemorates the death of the poet and minister Qu Yuan in the third century B.C.