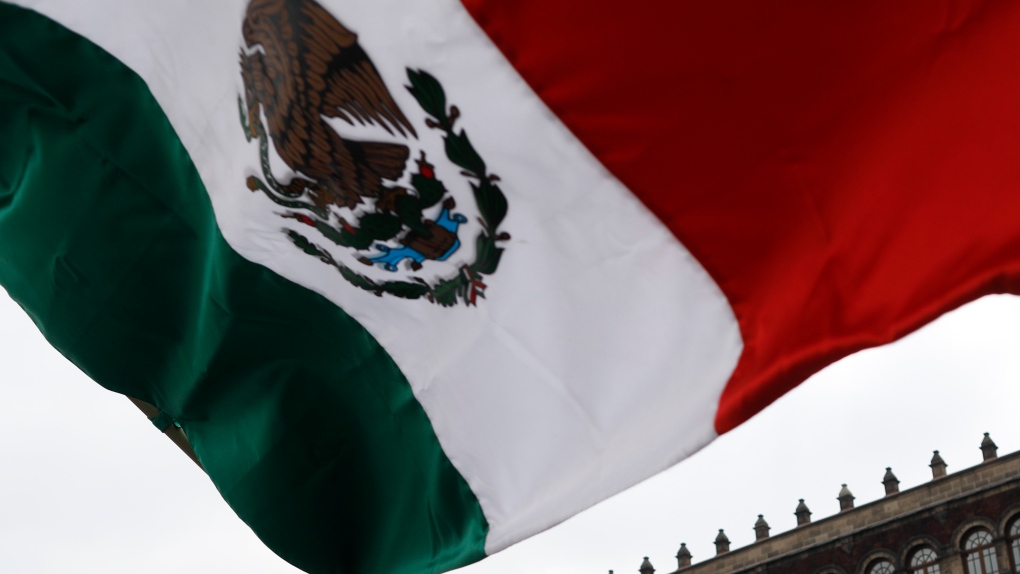 The Mexican flag is waved in front of the National Palace during a protest in Mexico City, Saturday, May 30, 2020. (AP Photo/Rebecca Blackwell)

MEXICO CITY -- Mexican authorities have recovered 113 bodies and additional human remains from a secret grave outside the western city of Guadalajara.

Jalisco state Attorney Gerardo Octavio Solis said Sunday night that 30 of the victims had been identified.

The state is home to Jalisco New Generation Cartel, one of Mexico's most violent and powerful. More bodies have been found in secret graves there than in any other state in recent years.

According to Mexico's Interior Ministry, from 2006 through Sept. 30 of this year, 897 bodies had been recovered from secret graves in Jalisco, 605 of those during the administration of President Andres Manuel Lopez Obrador who took office in December 2018.

The burial ground in El Salto, southeast of Guadalajara, was found in October.

In late October, at least 59 bodies were recovered from a grave site in neighbouring Guanajuato state.

Mexico has struggled with a staggering number of disappeared people. The federal government reported in October that more than 75,000 people have disappeared since 2006. Last year had the highest total, with more than 8,300 missing people.