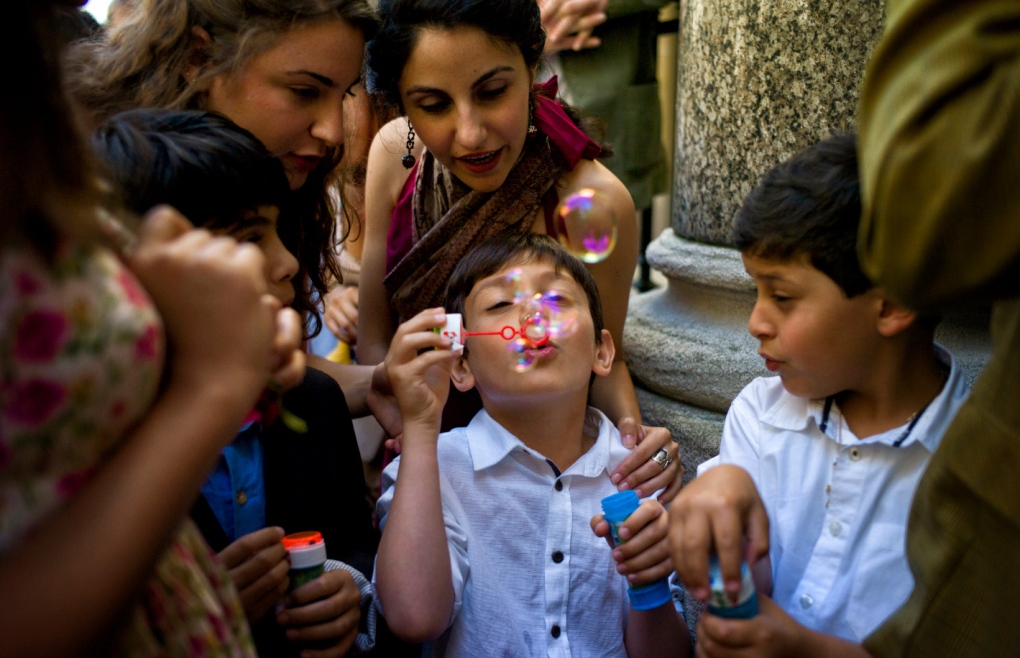 As an American-Armenian kid growing up in Massachusetts, Scout Tufankjian used to leaf through her grandparents’ Armenian newspapers with the same questions on her mind every time.

The global Armenian diaspora, largely driven by the Armenian genocide in 1915, is now estimated at 10 million. It is roughly three times bigger than the population of Armenia itself.

From an early age, Tufankjian wanted to know more about the diaspora and how other Armenians lived. Many years later, that childhood curiosity evolved into an “insane, major project” for the photojournalist, who set out to capture a slice of life in Armenian communities around the world.

The result of Tufankjian’s lifelong fascination with her fellow Armenians is “There is Only the Earth,” a collection of photos and testimonials from Armenians living in 22 countries.

Tufankjian was already known for her photos from Barack Obama’s two presidential campaigns, which produced a book in 2009 and an iconic image of the president and the first lady in 2012.

After the success of “Yes We Can: Barack Obama’s History-Making Presidential Campaign,” Tufankjian decided to focus on the Armenian diaspora project. It was a deeply personal, crowdfunded endeavour that drew more than $61,000 in donations on Kickstarter.

“There is Only the Earth: Images from the American Diaspora Project” illustrates Armenian life in Syria, Turkey, Lebanon, India, Argentina, France, United States and Canada, among other countries. The book also includes some photos taken in Armenia.

Many of the pictures were taken at family or community gatherings, reflecting the shared culture and history of their subjects. 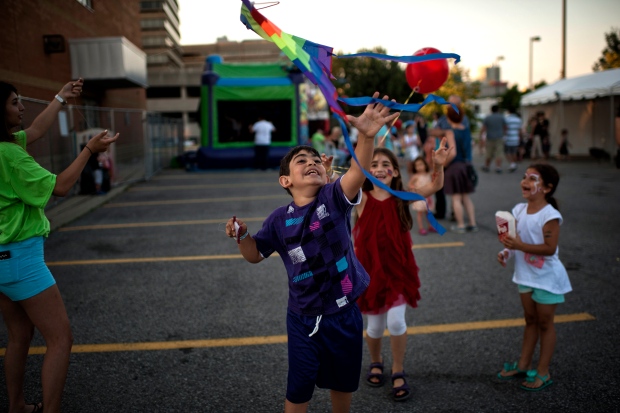 The book, which comes out next week, also includes poignant quotes from some of the hundreds of Armenians Tufankjian interviewed for the project. Even those who had never visited their ancestral homeland or spoke the language said their Armenian identity was central to their lives.

Even though the Armenian identity “is so much more than the genocide,” Tufankjian said it was important to her that the book come out this month, when millions of Armenians around the world will be marking the centenary of the tragedy.

“I think the outside world sees us through this lens of the genocide, which is understandable,” she said. “But it was important for me to show our survival.”

Tufankjian said she was struck by the diversity of the Armenian diaspora, even within a single community.

In Los Angeles, for example, she saw “the genocide-era Armenians, the Lebanese-Armenians, the Iranian-Armenians, the Soviet-Armenians and the more recent economic migrants” -- five distinct groups bound by a shared history.

She was also surprised to find vibrant Armenian communities in places such as Hong Kong, which she initially had no plans to visit.

The project was also instrumental in addressing Tufankjian’s childhood questions about her dual American-Armenian identity.

“Growing up …. I thought I was the only person having these issues.” 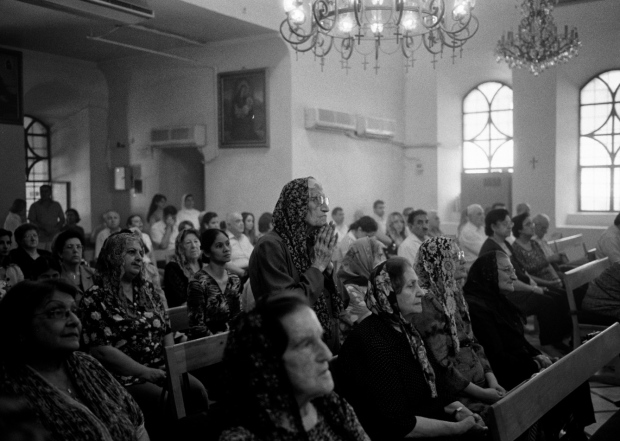 Photos from 'There is Only the Earth'