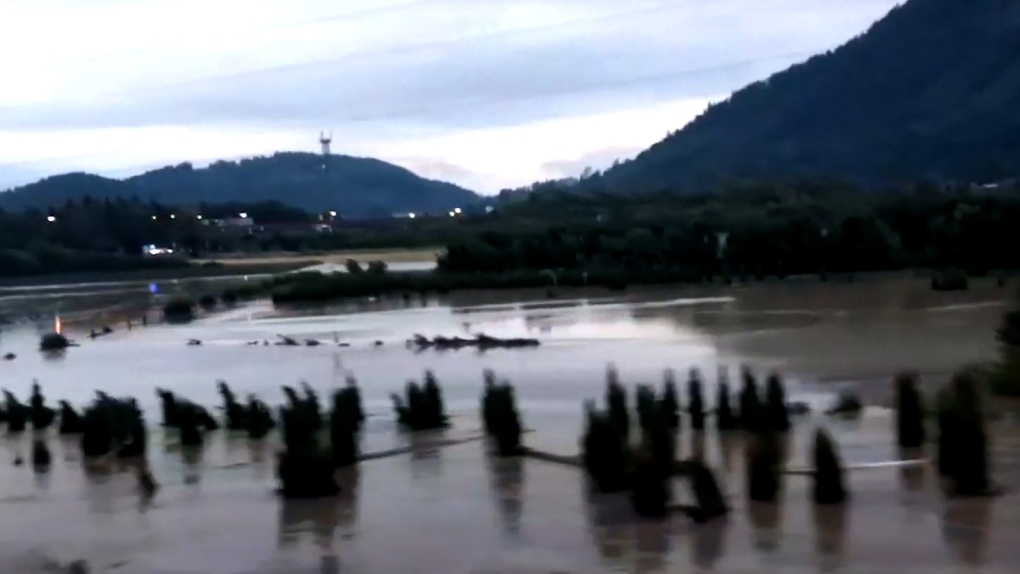 BERLIN -- Authorities in Austria declared a civil emergency Wednesday after some villages in the southern state of Carinthia were cut off by mudslides and flooding following heavy rainfall. One person was killed and another was reported missing.

Residents of the villages of Treffen and Arriach were told to seek safety in the upper levels of their houses, public broadcaster ORF reported.

The Austrian president appealed to residents in the affected areas to be cautious and thanked rescue teams for their help.

“The destruction ... is dramatic. I appeal to everyone: Take care of yourself & your fellow human beings,” Alexander van der Bellen tweeted. “Many thanks to the Austrian Armed Forces, Red Cross, mountain and water rescue, fire department and police for their efforts.”

Several people who were trapped in their homes had to be airlifted to safety by helicopter.

The mayor of Treffen, Gerald Ebner, said 20 homes and farms could not be reached by rescue teams.

“We are trying to get the situation under control somehow,” Ebner told Austrian news agency APA. “Currently, we are waiting for heavy equipment from the Austrian Armed Forces, which we urgently need.”

The body of an 82-year-old man was found in a swollen creek on Wednesday afternoon, ORF reported.

A car driver, who was swept away by masses of water, was still missing. Rescue teams with dogs were searching the area, ORF reported.

A storm late Tuesday brought severe winds and heavy rain to the region and authorities warned that there was a high threat of further landslides amid normally small creeks that have turned into rushing streams by the rain.

Markus Mueller from the Arriach volunteer fire department told ORF that a main road that runs through the Gegendtal valley to Arriach was also severely damaged.

“It is completely torn away in several places,” Mueller said, adding that several districts in the flooded area had no electricity or drinking water, and that cell phone reception and landline connections were interrupted in some parts.