World must be ready for asteroids: astronauts 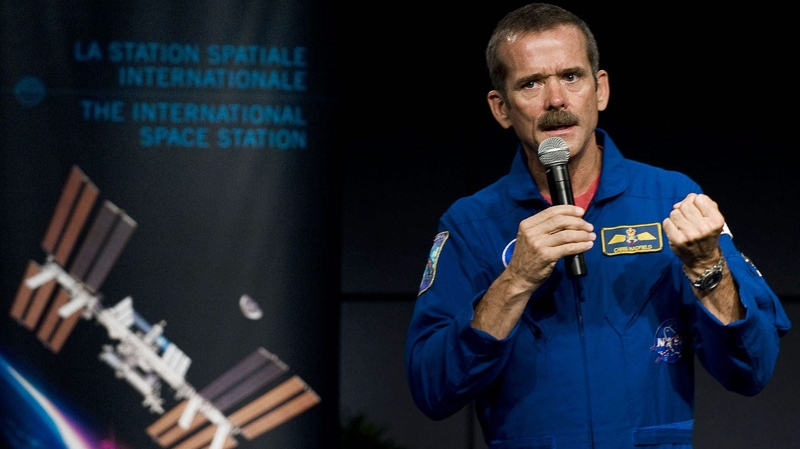 MONTREAL - Canadian and American astronauts say the world needs to prepare for the big one -- the asteroid impact that could one day devastate the Earth.

Veteran Canadian astronaut Chris Hadfield is president of the Association of Space Explorers, which has prepared a detailed report on the asteroid threat.

The United Nations is currently studying the report, which outlines plans to detect and deflect any objects in space that might threaten the planet.

Former U.S. astronaut Rusty Schweickart says the basic technology to do this already exists. But he says the effort to steer an asteroid clear of the Earth would have to begin at least 10 years before the expected impact.

One scenario involves smashing a spacecraft into the asteroid to knock it off its collision course.

Canada is about to assume a key role in the search for potential threats from space. The Canadian Space Agency intends to launch NEOSSat next March to look for asteroids that may be hiding near the sun.

The $15-million suitcase-sized satellite will circle about 700 kilometres above the Earth.

A Canadian Space Agency official says NEOSSat is expected to detect hundreds of new asteroids during its first year of operation.

It will also monitor the heavy traffic of satellites now orbiting the Earth to try to prevent possible collisions.