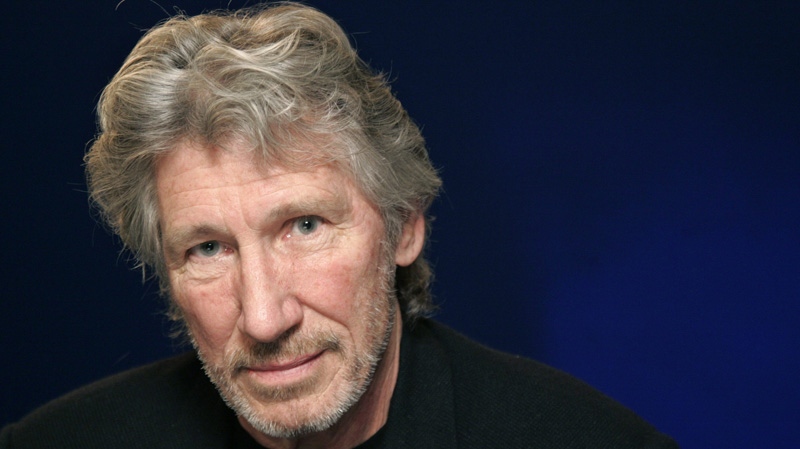 NEW YORK - Pink Floyd founder Roger Waters has no qualms about giving a Canadian band permission to tinker with his band's classic "Another Brick in the Wall" for use as an anthem for young Iranians.

Toronto-based band Blurred Vision, fronted by two exiled Iranian brothers, has reworked the lyrics to express the resentment felt by young people toward the government of Iran, where it's illegal to play rock music. One well-known verse was changed to "Hey, Ayatollah, leave those kids alone!"

Waters said he encourages artists to use the song to resist all forms of oppression. He said in a statement that he sees the band as playing a vital part in "the resistance to a regime that is both repressive and brutal."

Waters took time from rehearsing for his upcoming world tour to address the issue.

The Blurred Vision brothers -- 28-year-old Sepp and 35-year-old Sohl -- hope the song will show solidarity for Iranians fighting for freedom. The brothers do not make their last name public because of concern for the well-being of family members in Iran.

The video for the song includes footage from the 2009 Iranian presidential election. Many Iranians feel the footage was altered for television by the government's cleric leadership. The video, directed by acclaimed filmmaker Babak Payami, has been seen by more than 235,000 viewers on YouTube.

Waters begins his tour of "The Wall" in Toronto on Sept. 15. "Another Brick in the Wall" is from that classic 1979 album.