TORONTO -- It was a cool morning in Montreal 50 years ago. The forecast on Oct. 10, 1970 was for temperatures in the low teens, but it didn’t deter the families out on Ste-Catherine Street, the city’s main Anglo shopping artery. They crowded the sidewalks and the shops.

In the supermarkets, shoppers filled cart with turkeys and trimmings. After all, this was Thanksgiving weekend, but the city was uneasy.

Those who followed the news (and who didn’t those days?) knew that just a few days earlier the long-running terrorist attacks by the Front de Liberation du Quebec (FLQ), had taken a sinister turn when British trade commissioner James Cross was kidnapped from his home.

Since 1963, the FLQ had waged a war of terror, bombing mailboxes, a Canadian Armed Forces recruitment centre, and the Montreal Stock Exchange. One foiled attempt saw them try to blow up the main branch of the Bank of Montreal with one hundred pounds of dynamite stuffed in a Volkswagen Beetle.

The FLQ wanted to tear Quebec from Canada by revolution to create an independent, socialist country. The bombings and terror campaign were designed to bring this about not by democratic will but by sheer violence. 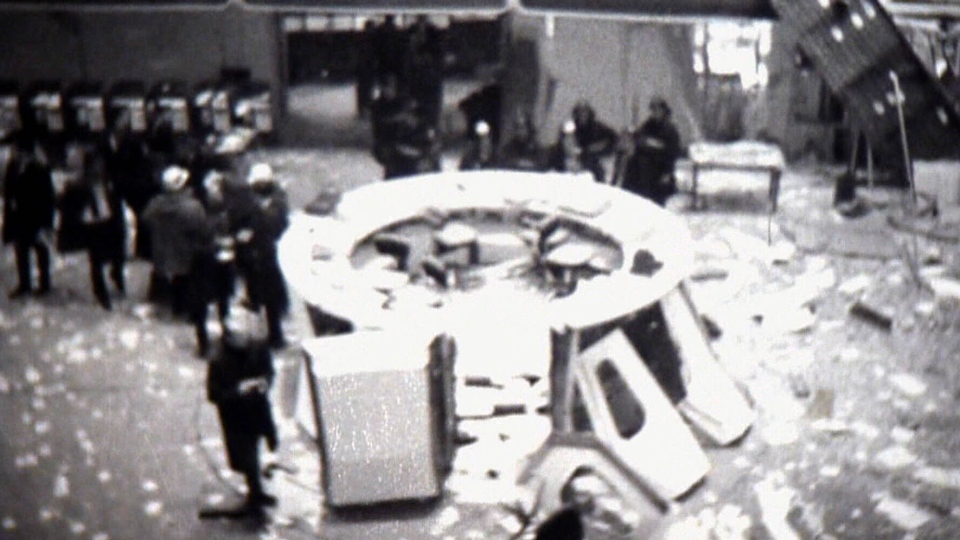 For many Canadians it was a problem only in Quebec and only touched the rest of the country in the newspaper headlines.

In the days after the Cross kidnapping, police rounded up 30 suspects. A manifesto delivered by the FLQ was read on CKAC radio, and later on Radio-Canada. The federal government declared it won’t give in to the terrorists.

And so, on this day, as Quebecers and Canadians prepared for Thanksgiving, FLQ terrorists took their campaign to the next level: one that would make Canadians face the separatist threat head on and threaten their own democratic values to stop it.

As evening fell in Montreal, another FLQ cell struck, this time at the home of Quebec’s labour minister, Pierre Laporte, taking him hostage. Laporte was a Quebecer and supporter of federalism – an enemy of the separatists and, like Cross, another symbol of Anglo domination.

Attempts to negotiate with the FLQ fail. And, on October 15, Premier Robert Bourassa asks for federal troops to be deployed in his province.

The next day, the federal cabinet proclaims the War Measures Act, which suspends civil liberties. In Quebec, police execute searches and arrest suspects and FLQ sympathizers – all without any warrants.

The FLQ’s answer comes the next day on Saturday, October 17, when Pierre Laporte is found dead in the trunk of a car near the Montréal Saint-Hubert Longueuil Airport. The assassination stuns Canadians.

But the standoff doesn’t end. 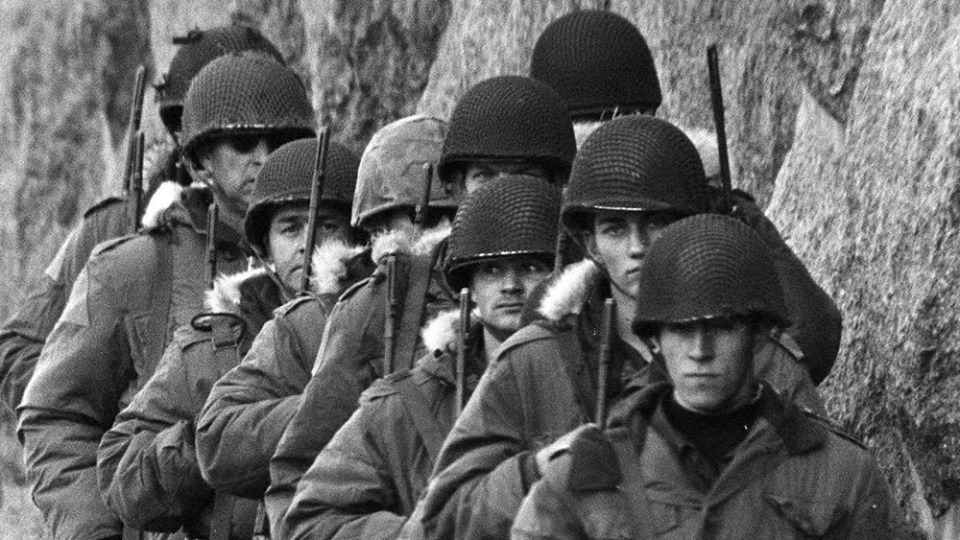 It will take six weeks before police locate James Cross. He is freed but only after the kidnappers are given safe passage to Cuba, approved by Fidel Castro.

Three weeks later, police arrest the kidnappers who murdered Pierre Laporte. They are eventually convicted of kidnapping and murder.

The insurrection that started in early autumn comes to a close but the movement for an independent Quebec moves to the democratic forum.

Quebecers elect the Parti Quebecois, whose political manifesto calls for separatism. But two attempts at a referendum in favour of leaving Canada fail.

The last, in 1995, by the tiniest of margins. And while separatist sentiment continues in some parts of Quebec society, the movement to leave Canada has never approached those darkest hours of October 1970.