KELOWNA, B.C. -- The mysterious death of Arlene Westervelt seemed like a tragic drowning – something that happens all too often in the tourist’s playground of B.C.’s Okanagan Lake.

On June 26, 2016, Arlene and her husband Bert Westervelt set out for an afternoon paddle and a picnic. Records show the temperature was about 20 degrees Celsius, with little wind.

Later that day, Arlene’s uncle Don Hennig got a call from the Lake Country RCMP he would never forget.

“They told me that a canoe capsized and she was missing,” he said. He rushed to the scene, to find Bert in shock. “He said, ‘Arlene reached for something, I think a bottle of water.’ And he said ‘I counter-reacted to offset the balance, and over it went.’”

Police told reporters a similar story at the time. News footage shows Bert at the shore the next day, watching as RCMP dive teams searched the area. 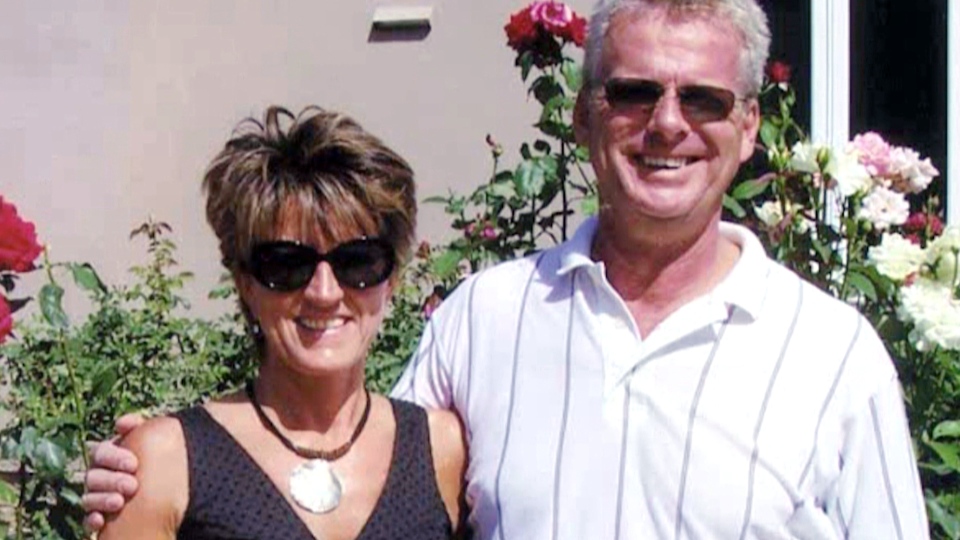 But Arlene’s sister, Debbie Hennig, believed whatever happened on that sunny afternoon on the lake with Bert was no accident.

“It didn’t make sense. Arlene could swim,” Hennig told W5, describing a years-long effort to get justice for her sister. “The fight of my life began in those moments.”

Nearly three years after Arlene’s death, prosecutors charged Bert with second-degree murder. But almost a year after that, the Crown stayed the charge with no explanation other than they’d received “new evidence” reducing the likelihood of a conviction. A preliminary hearing at B.C. Provincial Court was cancelled, and authorities have been largely silent about why.

A W5 investigation has uncovered new details about the case that point to failures in the forensic examination of Arlene’s body, an alleged misuse of the RCMP’s cell-phone hacking technology, and a broken internal RCMP discipline system that may have dropped an investigation into the conduct of a Mountie.

“There are serious questions for the Crown and the RCMP at the highest levels,” said former Mountie Chris Williams. He says he confronted senior Mounties in Kelowna, B.C. about the case last summer – shortly before the charge was stayed. 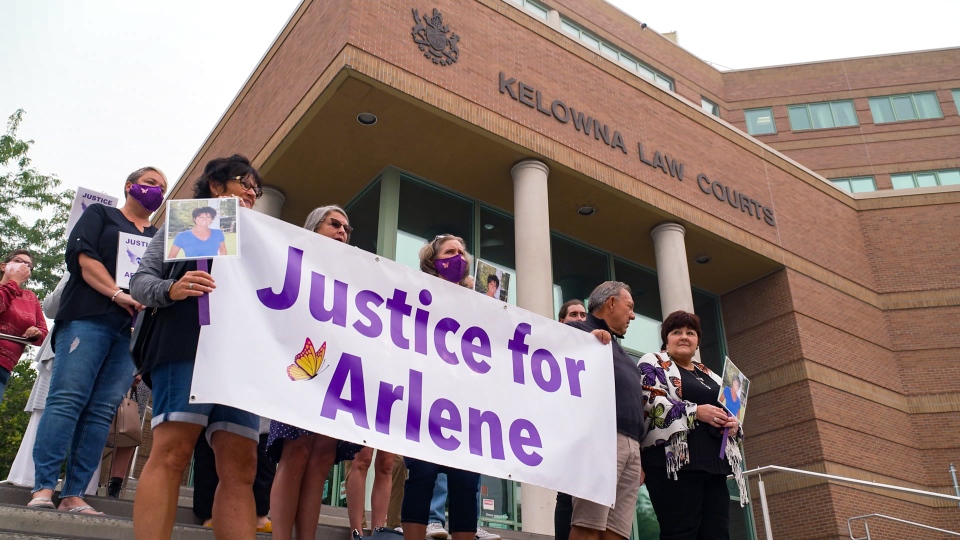 For his part, Bert Westervelt told W5 in a statement that what happened was an unfortunate tragedy and he misses Arlene very much, and “the charges were dropped, because I did not commit any crime.” He also said that “there is much to say, but unfortunately I have been advised by my lawyer that as this is still possibly before the courts I must respectfully decline.”

There has been no public disclosure of any of this, says a lawyer hired by Arlene’s family, Anthony Oliver.

He is calling for B.C.’s Attorney-General, David Eby, to investigate the alleged involvement of the Mountie, and for that information to be used by the prosecution.

The charge was stayed last summer, but he says there’s a deadline of one year since that day to proceed with the charge.

“The clock on the one-year stay is ticking and it looms large,” Oliver said.

Eby told W5 in a statement that he has confidence in the B.C. Prosecution Service – but said his heart goes out to the family.

“This case remains under investigation. In an effort not to prejudice that process, I am limited in my comments,” he said in a statement. 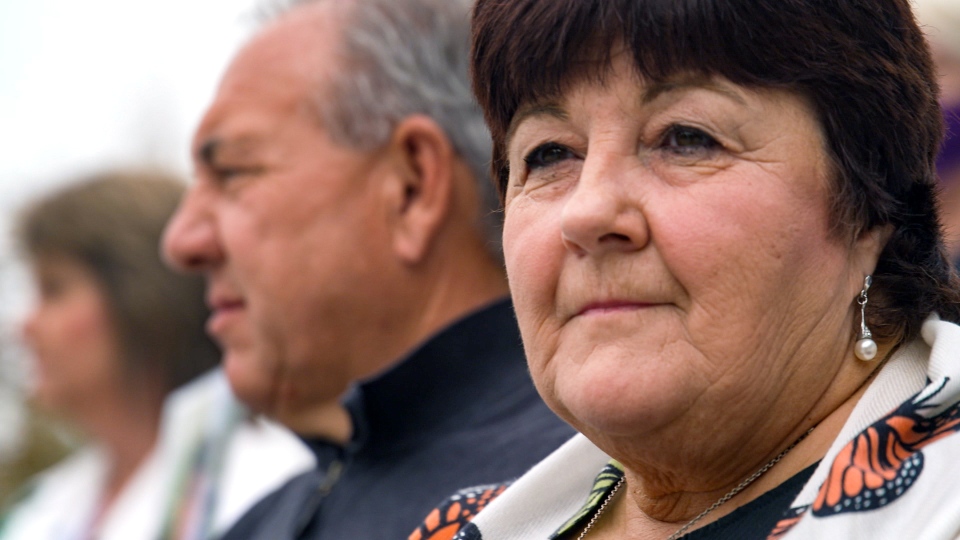 Arlene’s sister Debbie Hennig wants to have crown counsel, B.C.’s Attorney General, even the RCMP explain in public what happened to stay this murder charge.

“We have been denied the right to the trial process that would reassure us that justice has been served,” she said.

“We haven’t seen any justice. We are in the dark. We need answers,” she said.