As Queen Elizabeth reaches the historic milestone of 70 years on the throne, her upcoming platinum jubilee was expected to be a highlight of her life. A time when her decades of nearly flawless service to the Crown would be celebrated across Britain and the Commonwealth.

Instead, she’s had to remove HRH and military titles from her son Prince Andrew, she’s living in the wake of Harry and Meghan leaving the family, and she saw the first Caribbean country in her Commonwealth officially split from the Crown.

It’s a tumultuous time in the House of Windsor; one that’s raising concerns about the future of the monarchy.

Throughout Queen Elizabeth’s reign, royal scandals have come and gone. But none have landed in a U.S. courtroom. Prince Andrew, known as the Queen’s favourite son, is facing accusations of sexual abuse by an American woman when she was 17 years old.

The royal, ninth in line to the throne, no longer has “His Royal Highness” before his name, or any military titles after it — a move the Queen ordered after more than 150 veterans wrote a letter calling for it.

“Andrew has always been quite an irrelevant figure within the royal family. But when you get veterans calling for his removal from his position as head of various regiments, then that becomes really damaging to the monarchy,” Junor told W5. 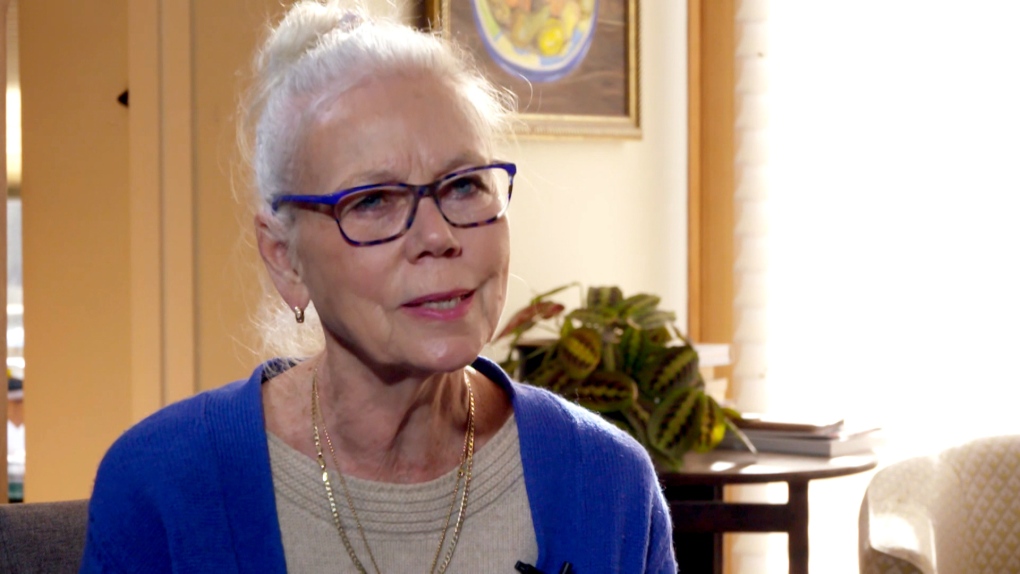 Royal biographer Penny Junor speaks with W5Andrew claims to never have met his accuser. But a photo shows him with his arm around her. Andrew also tried to distance himself from Jeffrey Epstein, the man who allegedly introduced them. But another photo shows the prince walking and chatting with him. By then, Epstein was a convicted pedophile.

“I think he's actually fundamentally just very stupid,” Junor said of Andrew. “He has no, no awareness.”

Prince Harry was another favourite of the Queen’s. He reportedly often made his grandmother laugh. Now, the youngest son of Prince Charles is on the other side of the ocean, physically and officially separated from the Royal Family.

Junor believes Harry’s marriage to a mixed-race American actress could’ve actually helped the country. “It could have been so healing in terms of racial tensions in Britain,” she said. Instead, Meghan spoke about racism inside what she referred to as “The Firm.”

As all of this dramatic family distancing unfolds inside the House of Windsor, there are signs of fracture in the Queen’s Commonwealth as well. Barbados, tied to the British Crown for nearly 400 years, has now officially become a republic, an independent country without a queen as head of state. Jamaica is looking at that possibility as well. And Canada? Polls here show support for the monarchy is dwindling to the lowest ever seen.

The Queen called 1992 her “annus horribilis” (horrible year), when three of her children started steps towards divorce. But with her House of Windsor publicly shaken to the core, what must she be thinking now?