Trump clinched Pennsylvania in 2016. Can he claim the battleground state again?

TYRONE, PA. -- The fight between Donald Trump and Joe Biden for the presidency has exposed deep rifts in American society, from big cities to little towns, like Tyrone, Pa.

The state is a key battleground for any candidate hoping to clinch the top job in American politics. The state is seen as a microcosm of the country -- big populations on the east and west with heartland in between. W5 revisited the borough almost smack dab in the middle of the state, to see how voters were leaning.

Tyrone has a population of around 5,000. And while Donald Trump squeaked a win out of Pennsylvania in 2016, this little borough solidly backed his campaign.

W5 was there just days after that election in 2016 and everyone we spoke with had voted for Trump, although many with a caveat. They wanted to give the political newbie a few years to get his footing before judging him. Now, after four years, a pandemic, record economic uncertainty and racial uprisings not seen in half a century, how did Trump measure up? We returned to find out.

If you want to know anything about what’s going on in Tyrone, head to the bowling alley. Thursday night tournaments jam the alleys and neighbours catch up on each other’s lives, local news and the odd piece of gossip. However, all of that is cast aside in the run up to a presidential election.

The talk is now about which candidate will bring back industry and more jobs. In the wake of all the chaotic, messy issues during Trump’s first term, how did he now measure up? Or, would a Pennsylvania-born Democratic candidate, Joe Biden, have more influence with these voters this election? It didn’t take long to find out.

Almost all of the locals W5 spoke with in Tyrone were planning on backing Trump again. The big influencers? They’re looking for a candidate who’s anti-abortion. They also feel Donald Trump has stood his ground on trade deals such as the USMCA, the updated version of the North American Free Trade Agreement. 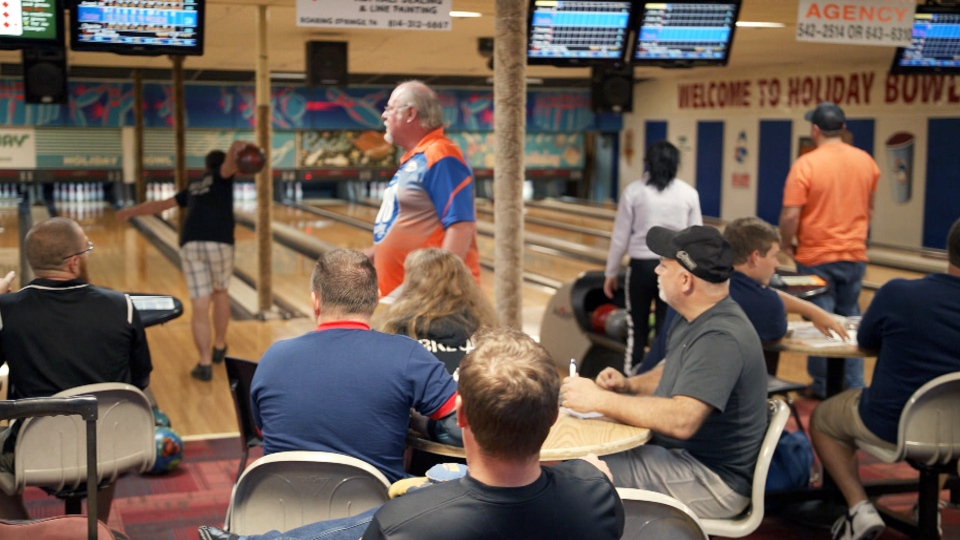 A few people we spoke with were planning on voting for Joe Biden, but they were very much in the minority.

It’s yet to be seen who the country as a whole will side with on election day, but if the past four years are any indication, it will be contentious.