TORONTO -- Lisa Carr never thought her work would lead to armed threats, a firebombing, a shooting and a conspiracy to kill her.

The Carr Law office is in a nondescript strip mall in Vaughan, Ont., north of Toronto. It’s closed now, after the litigation lawyer says police told her they could no longer protect her.

She was shuttled to another country where she spent five long months in hiding. Carr has never before told her story, but agreed to meet for an interview as part of a W5 investigation into the shady underbelly of an industry that forced her to give up her business and almost cost her, her life: The tow truck industry.

Over the last number of years, criminal elements have been battling for lucrative control of the major highways around the Toronto area. It has resulted in more than 50 arsons, multiple shootings and at least four murders.

So why is there so much violence over a couple of hundred-dollar tows at the side of the road? Because that one tow can net tens of thousands of dollars.

Here’s how it works: The tow truck driver gets a kickback from an unscrupulous auto body shop, which then submits wildly inflated repair fees to an insurance company. 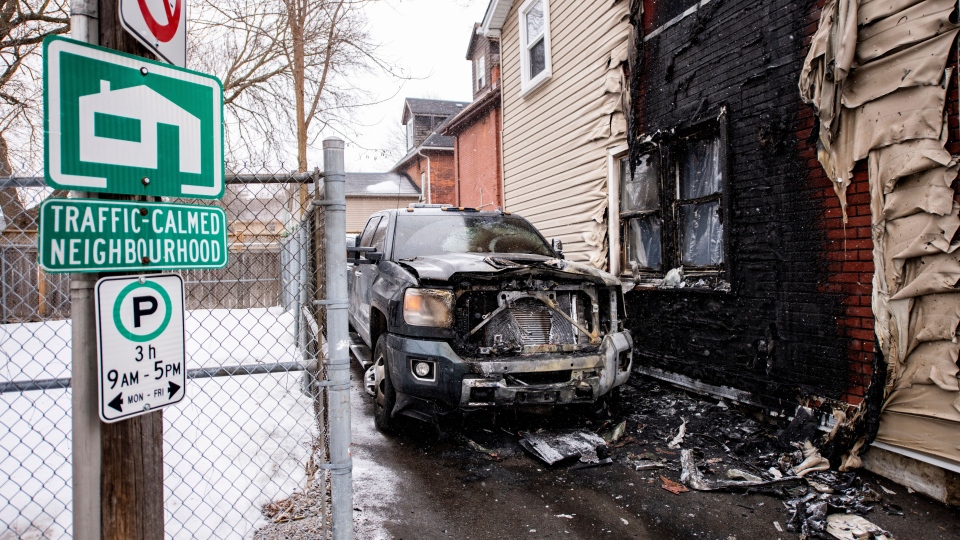 The insurance industry estimates that fake repair bills tally up to $2 billion a year in Canada. And that’s why Carr was in the crosshairs. She was hired by an insurance company to challenge bogus claims.

Over the course of a number of months, Carr’s law firm was the target of increasingly violent attacks. First a firebombing and then her office was set on fire.

Months later, in broad daylight, a colleague leaving work had a gun put to her head and was told, “Stop suing our friends.” Shortly after that, again in broad daylight, someone opened fire through the front door of the busy office.

Carr says it is incredible no one was struck by the flurry of bullets.

“I looked down the hall and I saw my receptionist on her hands and knees surrounded by glass. And one of the other girls came running at me saying, ‘Shots fired, shots fired. Call 911.’”

While the violence surrounding the tow truck industry has made headlines in the Greater Toronto Area, the story that has never been told is that York Regional Police (YRP) uncovered a plot to kill Carr.

It was such a credible threat that they gave her an hour to pack up her belongings and leave her home. Carr and her husband were then whisked out of the country and spent five months in hiding.

They carried out a series of raids this past spring, which netted dozens of high-powered weapons and led to the arrests of 35 people who face almost 500 charges, including the attempted murder of Carr. 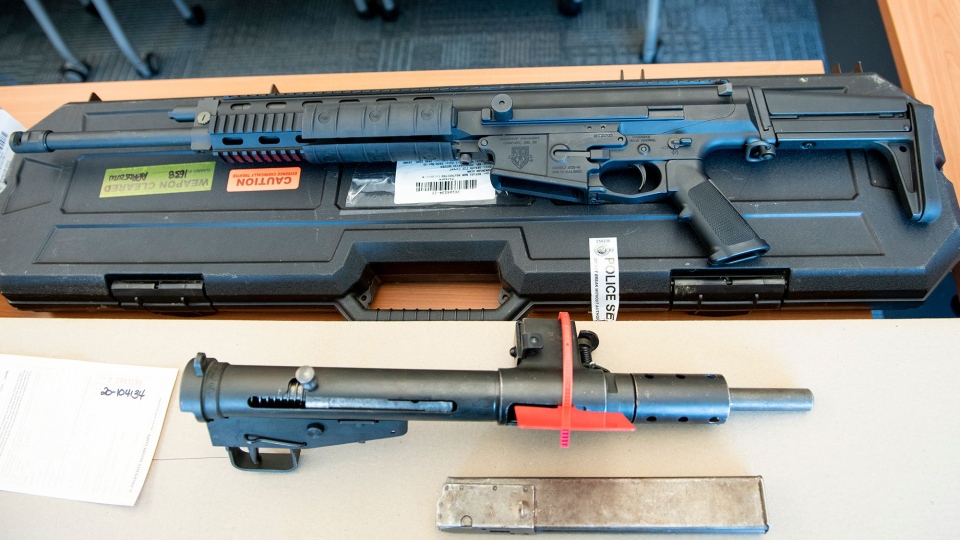 Now back in Canada, Carr says police have told her she is likely no longer in danger, but with one caveat.

“So they have effectively ended my career. We lost everything. They won.”