OTTAWA -- In the shadowy world of romance scams, one of the hottest commodities is the so-called "suckers list."

This list contains the names, social media accounts and telephone numbers of people who have been conned out of their money before. Fraudsters know that if someone can be tricked once, they are likely to be easy prey to be tricked again.

Wendy Dickel, a retired school bus driver in the Ottawa area is on a suckers list. She is the victim of a romance scam, and is now being targeted for a second time.

Last year, Dickel realized that the Canadian soldier she was planning to spend the rest of her life with was a complete sham. Wendy met “Sebastian” online and believed him when he said he was on a covert mission overseas, so he could never video chat or meet in person. She believed him too, when he said he desperately needed money. Over the course of a matter of months, Dickel sent him $300,000.

Dickel only realized Sebastian was a fake, after watching the 2019 W5 documentary, The Invisible Man, which investigated the suicide of a romance scam victim named Colleen, in Delta, B.C. The similarities between their stories are striking, and Dickel reached out to us in an attempt to track down her scammers and warn other potential victims. 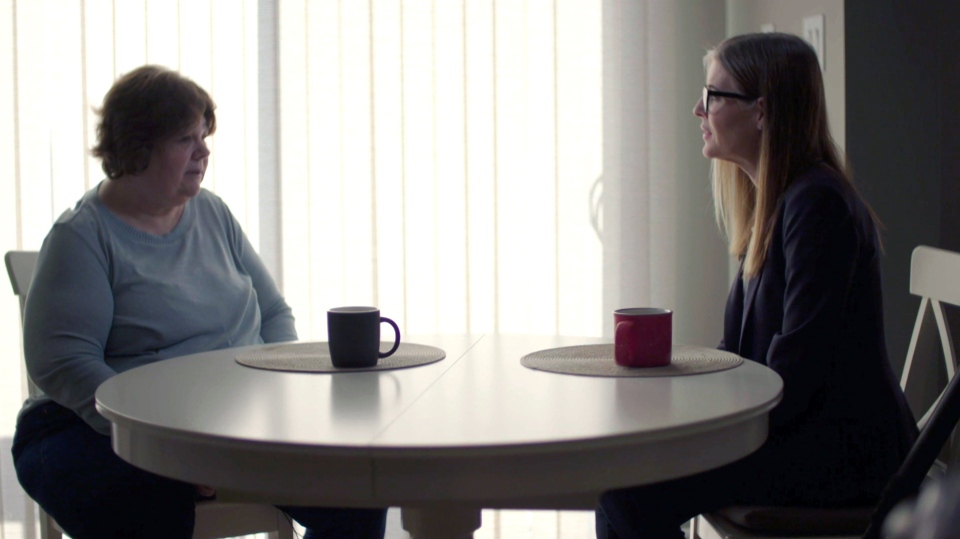 She had cut off all contact with Sebastian, but in the last year, she has been bombarded by people promising they can get her money back. With her consent, I responded to those emails and phone calls, pretending to be Dickel. It triggered an undercover investigation that spans three countries: Canada, the U.S. and Ghana.

Among our discoveries is that former scam victims are often used to convince other victims they can get their money back. According to Mike Buckley, with the U.S. Department of Homeland Security, the money-recovery scam is a natural progression for these criminals.

“Romance scammers are experts. The same organization that takes your money will continue to try to take it,”, he says.