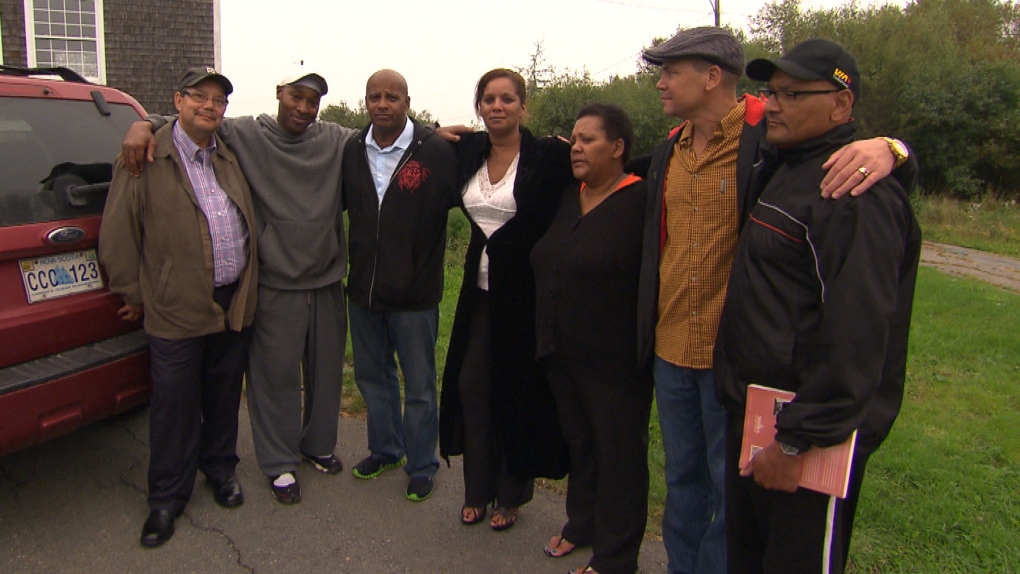 Alleged victims of abuse gather at the now-abandoned site of the Nova Scotia Home for Coloured Children. (W5/CTV)

Jane Earle says, “Voices is a non-profit society that provides a voice to victims of institutional child exploitation and abuse that has taken place in Nova Scotia. As you watch our stories on W5, you will understand the pain we have carried, some of us for 75-plus years."

In an interview with W5, lawyer Ray Wagner, who is leading the proposed class-action lawsuit, hopes the group empowers alleged victims to come forward and get the support they need from advocates like Jane, Tony and Tracey.

“You suppress all these events and then eventually you come forward and now you’re in need of support. In my view, VOICES will have a great impact in terms of helping them get on with their financial well being and get psychological treatment, but also to empower them to be able to speak out on behalf of their community,” said Wagner.

VOICES can be contacted by e-mail at Jane.earle@eastlink.ca.