Should Canada take a chance on legalizing single-game sports betting?

ATLANTIC CITY -- You can buy cannabis online or at your local store, but you can’t place a bet on an individual sporting event in Canada.

Some politicians say its high time single-game wagering was legalized and regulated before it’s too late.

Ontario NDP MP Brian Masse, who represents Windsor West, told W5, “We're kind of in the backwater. Many countries, including the United States and Europe, have moved towards having a regulated industry and opening the regular systems of betting.”

Billions of dollars in wagering goes off-shore or to the black market every year in Canada and Masse says the government is losing out on a major tax revenue source by not legalizing it.

Masse says that if the Criminal Code of Canada isn’t changed to allow single-game gambling, casino jobs in border towns like Windsor will be lost as gamblers turn to the United States where wagering laws have already changed.

The Supreme Court in the United States recently gave the go-ahead to single-game gambling on a state level and the first state out of the gate was New Jersey with wagering pulling in almost half a billion dollars in tax revenue in just the first 18 months.

Nineteen states now offer the opportunity to bet on a single game at a time, but New Jersey has clearly embraced the loosened restrictions. The Prudential Center, home of the New Jersey Devils, has set up gambling kiosks just steps away from ice level where games are played.

Wagering has long been a way of life in Great Britain, but it has experienced a spike in addiction rates and a growing suicide rate that the United Kingdom’s National Health Service has directly attributed to gambling. 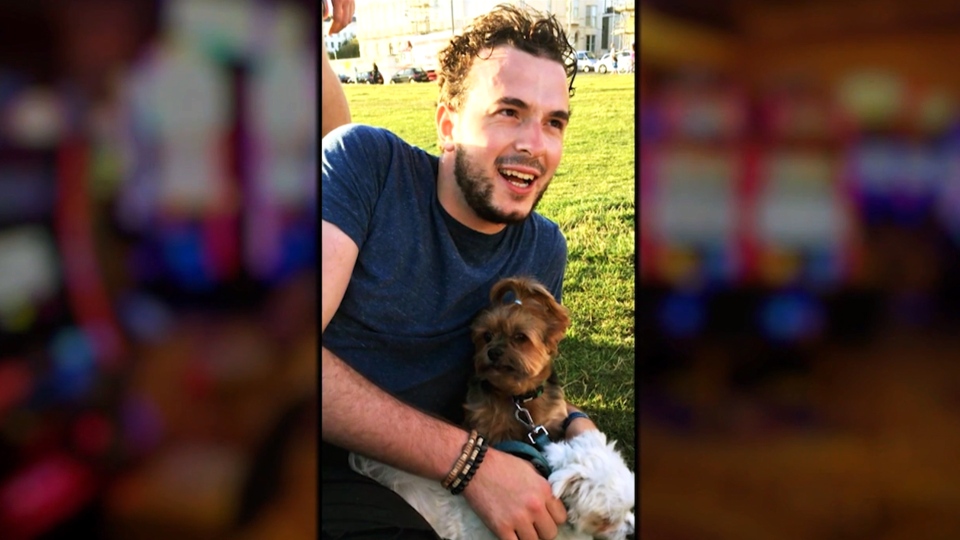 Jack Ritchie was just 24 years old when he took his own life after having struggled with a gambling addiction since he was 17. Charles Ritchie, Jack’s dad, tells W5, “We got an email from him basically saying the old problem’s back, and I’m not coming back from this one, and he attached a suicide note in his email to us.”

Devastated by their son’s death, Charles and Liz Ritchie formed a support group for parents of suicide victims. The group wants the British government to offer tighter regulations to protect children.

For Liz, it’s all about protecting the most vulnerable in society.

She has a warning for Canadians anxious to make a bet legally: “Don’t allow your politicians to believe the gambling companies. They’re grooming the whole political class to say this is OK.

“It isn’t OK because the reality is young people will be addicted and some of them will die. It’s not a question of will this happen; it will happen.”

Masse, along with Conservative Saskatchewan MP Kevin Waugh, have both introduced private members bills calling for changes to the criminal code to pave the way for single-game betting.

When parliament was prorogued, the bills were stalled but both politicians are confident they’ll have a chance to re-introduce.