The Canadian military is in a crisis. It’s facing a shortage of 7,500 troops that acting Chief of Defence Staff Gen. Wayne Eyre blames on the pandemic and the ongoing sexual misconduct crisis that includes allegations against 11 of its senior leaders. Canada’s military is now facing one of its toughest battles, but this time on home soil.

To date, the number of women coming forward have far outweighed men, but now more men are speaking up and telling their stories of sexual assault, rape and harassment.

Colten Skibinsky has been vocal about a sexual assault he says he suffered while serving in the military. And since coming forward he has encouraged many more men to speak up. In an interview with W5, Colten says “what I'm finding with a lot of these men is they want to connect to another man who's been through what they've been through. And it's a sense of validation.” 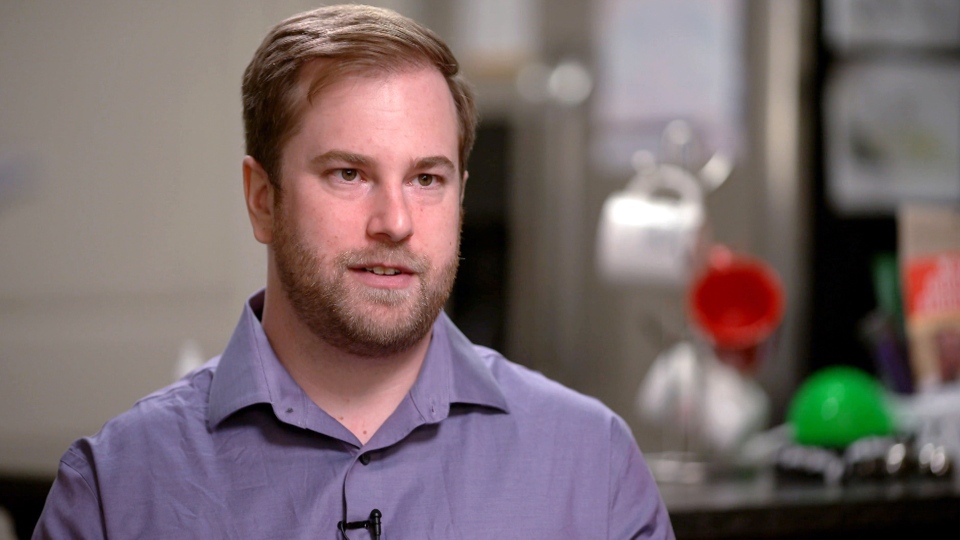 Colten, like many other victims of sexual assault, reported the attack. He quickly learned that the military had no intention of holding the accused accountable. Right after reporting to his superior officer and the military police, Colton says “they laughed” and “had a hard time believing it.”

Colten felt betrayed by the military and whatever protections he thought were in place for victims of sexual harassment and sexual misconduct.

The latest numbers based on a class action lawsuit against the federal government show more than 13,000 claims received by the administrator alleging sexual harassment, sexual assault and discrimination based on sex.

Prime Minister Justin Trudeau in a post election press conference said the military “simply still don’t get it” and showed signs that change was coming. He announced a new minister of defence to tackle this monumental task of changing the culture and legal system within the military.

Anita Anand took over from Harjit Sajjan as the country's second ever female minister of defence. In an exclusive sit-down interview with W5, Anand made an announcement: “One of the recommendations of Mr. Justice Fish was that we make sure that sexual misconduct cases are able to be tried in the civilian system. And we received an interim recommendation from Madame Arbour to that effect. And I moved immediately to ensure that that recommendation is accepted. And as we speak, members of the team here in Ottawa and our armed forces team are working with federal, provincial and territorial authorities and counterparts to make sure that this can go into effect immediately.”

Colten told W5 that any incremental change “is a step in the right direction.”

Now, he is looking to help other men come forward and provide support.

“So many men have been in the same boat,” he said. “I thought I was alone or weak or an easy target, and then you find out that there's a lot of other men out there.”