Sacrifice and lasting friendships: The Canadian liberation of the Netherlands 75 years ago

OSHAWA, ONT. -- Don White was supposed to be on a plane this week – an international flight no less.

It would have been the third trip back to the Netherlands in the past year for the 95-year-old Second World War veteran from Oshawa, Ont.

He was invited, along with several other Canadian veterans to take part in celebrations to mark 75 years since Canada helped to bring freedom to the Netherlands in the Second World War.

White was just 18 when he joined the Royal Canadian Dragoons, an armoured regiment of the Canadian army. In 1944, he landed on Italian soil and pushed into the Netherlands alongside Canadian troops.

Thousands of Canadian soldiers fought in these brutal and deadly battles. They marched through flooded fields and slogged house to house, encountered starvation and the worst of Nazi occupation. More than 7,600 Canadians died in the in the nine-month campaign to liberate the Netherlands. 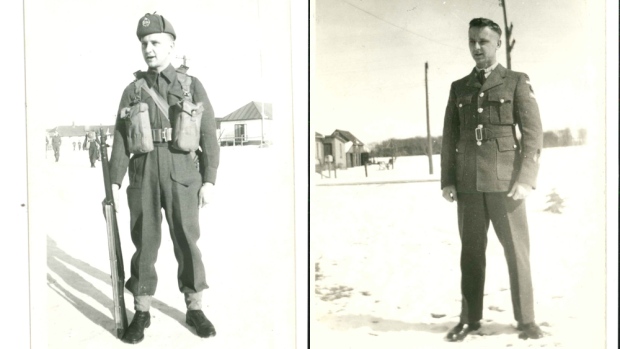 “I think it’s important for us to remember the boys who didn’t come home and are over there still, and we should never forget them I never do,” White said.

On Aug. 31, 2019, W5 travelled to Terneuzen, Netherlands with White and his family. He took part in a giant celebration to kick off what would be a year of remembrance.

There were crowds of people, a lot of hugging and hand shaking with world leaders and royals, and even tears. All evidence of a special closeness that Canada now feels with the Dutch. It seems surreal now, at a time when closeness isn’t possible. I talked to White about that visit this week.

“Those four days are something that I’ll never forget. Things happened there I’d have never have dreamt of, a special bond.” 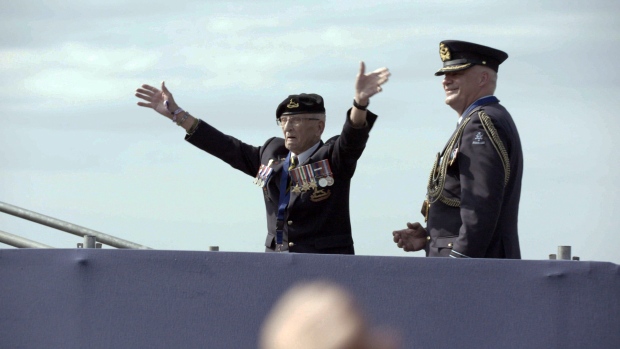 The outpouring emotion from the Dutch towards our Canadian veterans was sincere.

Generations who remember the Battle of the Scheldt; the opening of the port of Antwerp; the official signing of freedom on May 5, 1945 in a small village called Wageningen.

Now months and kilometres away, our borders are closed and veterans like White, who have lived into their 90s, are waving to us from their homes instead of in uniform at ceremonies which would recognize their incredible efforts.

I asked White how he was feeling: “Oh, they haven’t cancelled this celebration. They have only postponed it.’’

White received a special gift while on that late summer trip in 2019. We travelled with him on a special invitation to Het Loo Palace in Apeldoorn, Netherlands. White had tea with Princess Margriet, a Dutch royal who was born in Ottawa during the Second World War. She presented White with tulips to bring home and plant for Canada. 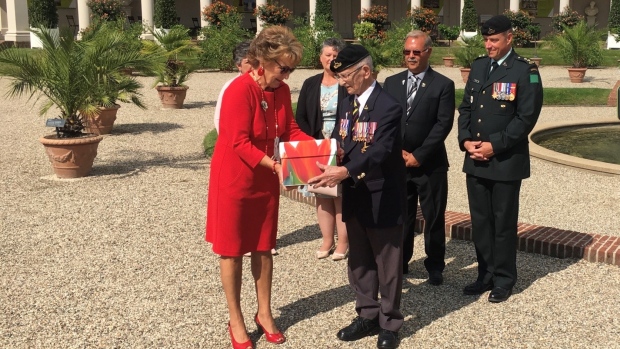 “Needless to say, I feel very humbled about them recognizing me in the first place and proud and honoured they would do this.”

Those tulips have now pushed through Canadian soil, a symbol of friendship and of freedom that will transform White’s garden and those on Parliament Hill.