David Carmichael wants his nightmare to be a warning to Canadians: know your drugs.

His name might not be familiar to many, but Carmichael made headlines in 2004 when he was charged with first-degree murder in the death of his 11-year-old son, Ian.

He believed that his healthy son, who had a mild form of epilepsy, was brain damaged, dangerous and needed to die. And so he crushed up sleeping pills, sedated him, and then strangled him while on a father-son weekend in London, Ont.

“After Ian was dead, I moved him to the centre of the bed. I kissed him on his lips. I told him I loved him, [that] ‘I’m really going to miss you but you’re in a better place now.’ And then I turned on the TV and watched it for six hours before calling the police.” 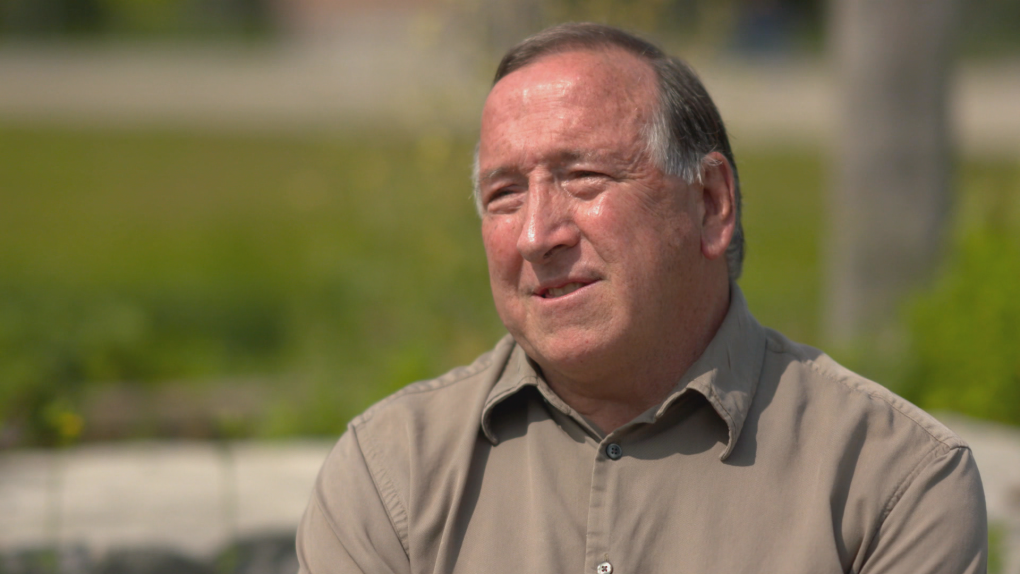 David Carmichael in an interview with W5's Avery Haines

Carmichael was diagnosed as being in a psychotic depression at the time of the murder. At his trial he was found not criminally responsible and served four years at a psychiatric facility in Eastern Ontario.

The Oakville, Ont. man believes his psychosis was triggered by the antidepressant Paxil. His wife, Beth says, “He was a loving father. He was a good man. We did everything with the kids. And then the drug came into the picture and it was all taken away.” 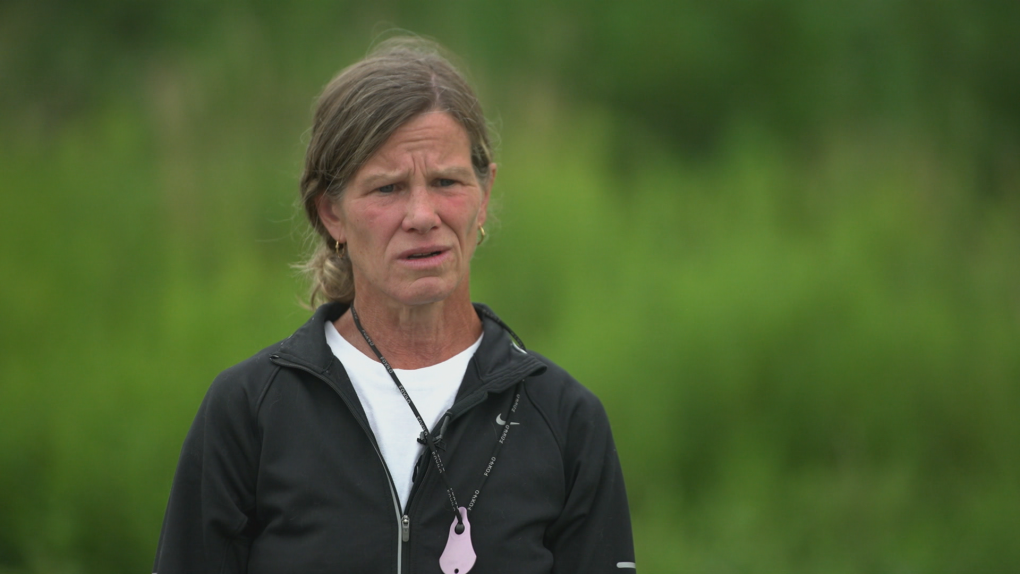 In a statement to W5, the makers of Paxil, Glaxo-Smith-Kline state: “The tragic circumstances of this case serve as an important reminder that depression and other mental illnesses are serious disorders. The scientific evidence does not establish that Paxil causes homicidal, psychotic, or violent behavior.”

But Paxil’s own product information warns of the potential for “severe agitation, self harm or harm to others.” And Health Canada says since Ian’s death in 2004 there have been 258 suspected serious adverse reactions reported about Paxil, including 50 suicides, 211 cases of suicidal thoughts or attempts and 16 instances of homicidal ideation, hostility or violence. Health Canada cautions that this reporting does not mean that the drug Paxil actually caused these reactions.

The problem with all prescription pills, not just Paxil, is that serious adverse reactions are grossly under-reported, which means doctors, pharmacists and patients may not be on alert for side-effects. It is estimated that less than 5 per cent of adverse reactions are ever reported to Health Canada.

Another concern is that Canadians aren’t reading the often lengthy fine print of the prescriptions they take which contains important information including warnings and adverse reactions.

Dr. Joel Lexchin, associate professor at the University of Toronto with a specialty in drug regulation, said “People are overtrusting of both Health Canada and their doctors. I don’t think [doctors] are aware of the degree of risk with specific drugs and neither are the people who are taking them.”

In fact, Lexchin said the federal health agency doesn’t put the resources into monitoring safety that it should. “Over the past 15 years or so Health Canada has consistently put about three to four times more people and more money into approving new drugs compared to monitoring the safety of drugs that are already on the market,” said Lexchin.

The under-reporting of serious adverse reactions may be slowly changing.

Since 2019, acute care hospitals in Canada have been mandated--by law--to report every instance to Health Canada. In the first 18 months of mandatory reporting, Health Canada says it received 9,100 adverse drug reaction reports from hospitals, a 300 per cent increase compared to the previous 18 months. However, Health Canada’s own website acknowledges “There is underreporting..with both voluntary and mandatory surveillance systems.”

David Carmichael wants to change that by sharing his tragic story on his cross-Canada speaking tour, visiting towns and cities across the country and urging Canadians to report adverse reactions and do their research on possible reactions before they pop a pill. “ It's always difficult to bring it up, but it's part of my purpose. I feel I have to. It's part of my healing to try to prevent tragedies like what our family's been through. That's what's keeping me going,” he said.

Here is how you can report a serious adverse reaction to Health Canada . And if you want to check your medication for a list of reported side-effects visit RxISK.org. Information on David’s cross-Canada tour can be found on his website.