Owen Brady has been skating since the age of four. As a strong defenceman with a unique ability to command the ice, by late 2018, he was a top hockey prospect for the OHL.

“It was pretty much what he did. He went to school and he played hockey. That was it,” says his mom, Deirdre Brady.

But by November of that same year, his promising career was blindsided by a cancer diagnosis – osteosarcoma, the same cancer that took Terry Fox’s leg – and life – 40 years earlier.

Owen would require a 19-hour bone harvesting surgery at Sick Kids Hospital in Toronto in hopes of saving his leg. 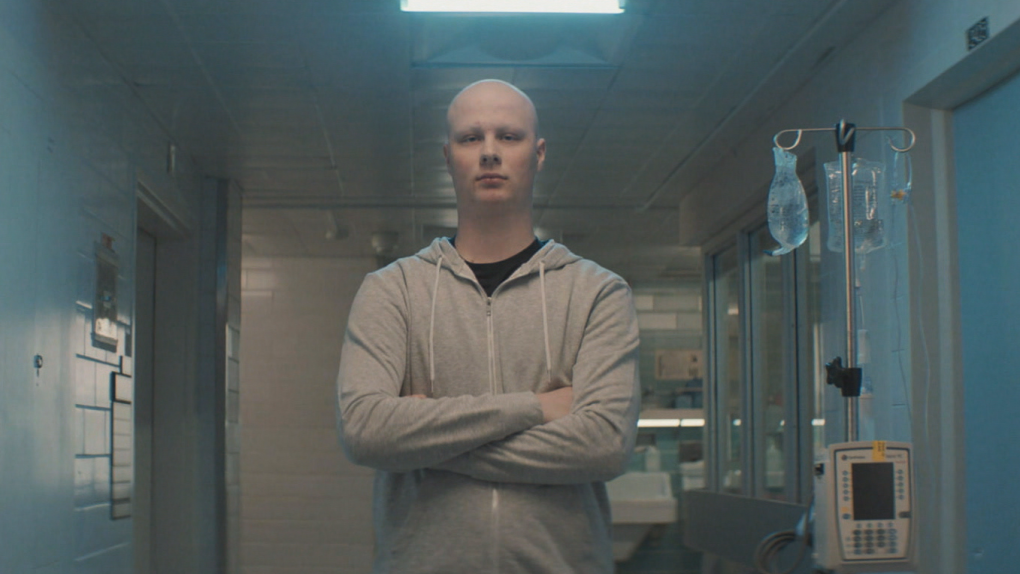 A screen grab from a Sick Kids video, showing Owen Brady in the final stages of treatment for Osteosarcoma in 2019. “I just remember thinking, his lovely strong athletic legs, you can’t do that to him,” says Deirdre.

Owen still recalls the darkness he experienced during his recovery.

“I was not sure if I wanted to do it, if I wanted to be alive anymore after the surgery, which is a weird feeling as a young person or as a teenager. That was kind of my main feeling, and it’s a feeling I do remember pretty strongly,” he says. 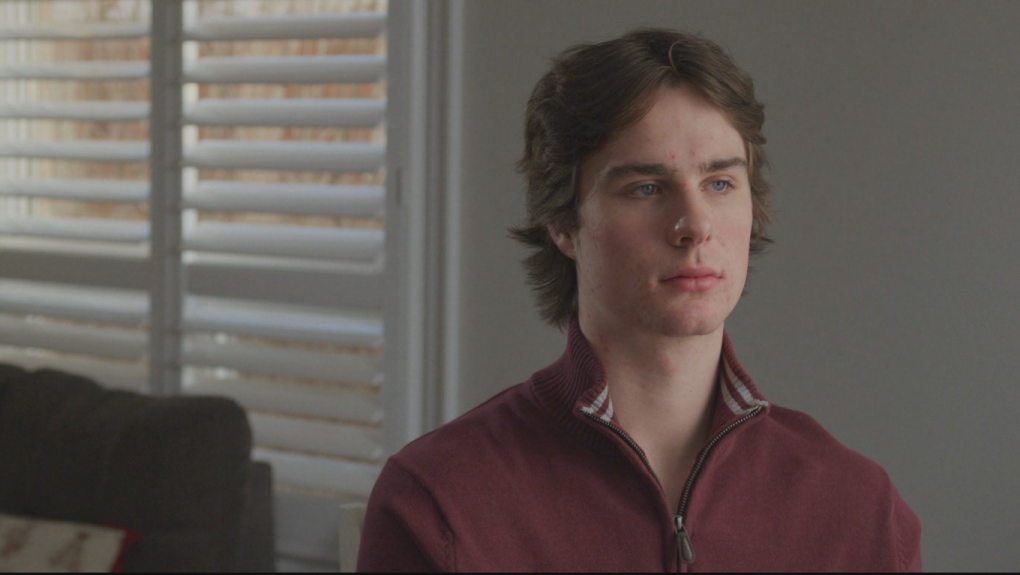 “I was not sure if I wanted to do it, if I wanted to be alive anymore after the surgery," Owen Brady told W5.Owen’s leg was saved – and with true grit, a relentless spirit, and an unparalleled work ethic, he turned a corner. Owen’s determination to reach a seemingly impossible goal, to play competitive hockey again, kept him motivated as he underwent cancer treatment.

By September 2021, barely more than two years after being told he might never walk again, Owen was cancer-free and playing Tier two Junior A Hockey.

His resilience has been inspiring to those who know him.

Owen remains true to his hockey dream as he pushes through the frustration of relearning his old skills.

“I’m still coming back. I’ve only played 20 or so games which is not very many in the grand scheme of things. I’m still learning what player I am now and what I’m capable of. I think I’m capable of a lot of things.”