WARNING: Some readers may find the details of this story graphic.

Many staff members had walked off the job, leaving the residents largely abandoned and many confined to their beds.

Mule, alongside one other volunteer, tended to more than 40 residents. What she saw still haunts her.

“We just looked at each other, we had no words,” she told W5 in an interview. “What kicked in was we have to act fast. Every one of them needed the complete bed changed. They had no water. Whatever anybody had, we used to get them completely clean and comfortable.”

Horrified, she did what she could.

“It was just a very grim sight. As we approached the bed, we removed the covers and the sheets. [The patients] had been sitting in urine and feces for about four to five days.” 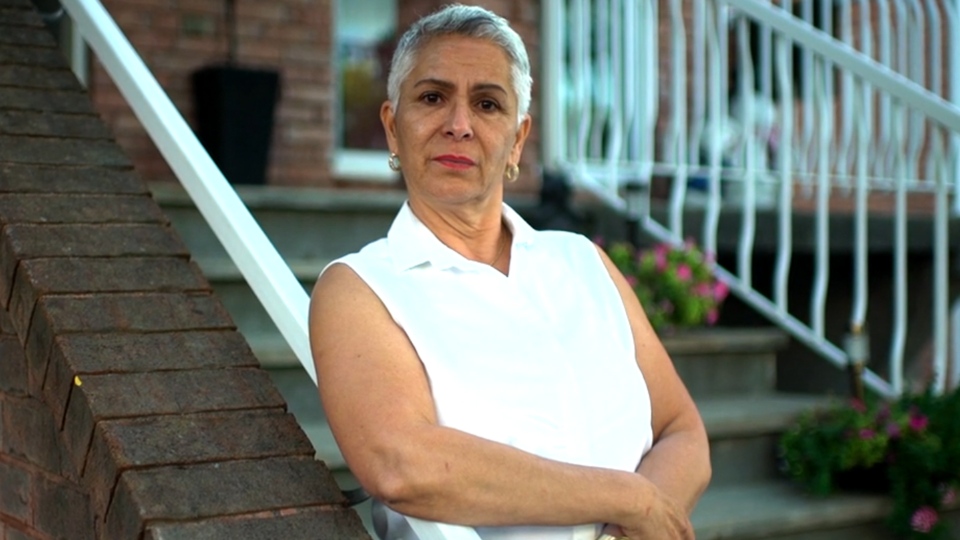 In her interview with W5’s Sandie Rinaldo, Mule emotionally recalled the last patient she cared for that day – 89-year-old John Whitehead.

“He was six feet tall. He had sunken eyes, crust all over his mouth. Crust on his nose. And he was so emaciated. He couldn’t move, but he was such a gentleman. And he said, ‘I’m hungry.’”

W5 told Whitehead’s wife, Roxanne, and his son Darrell, what Mule found and the condition he was in after days of neglect. Darrell reacted with both shock and sadness. He remembers his father, a former dentist, as a strong and caring man.

“It takes a lot to process that. And imagine that you've put someone into a home where they're supposed to be cared for and be safe… I wouldn't let any of my family ever go back to a long-term care home.”

About two weeks after Mule cared for Whitehead, he died of COVID-19 without any family by his side.

He was just one of 43 residents who lost their lives to the disease at Maison Herron. 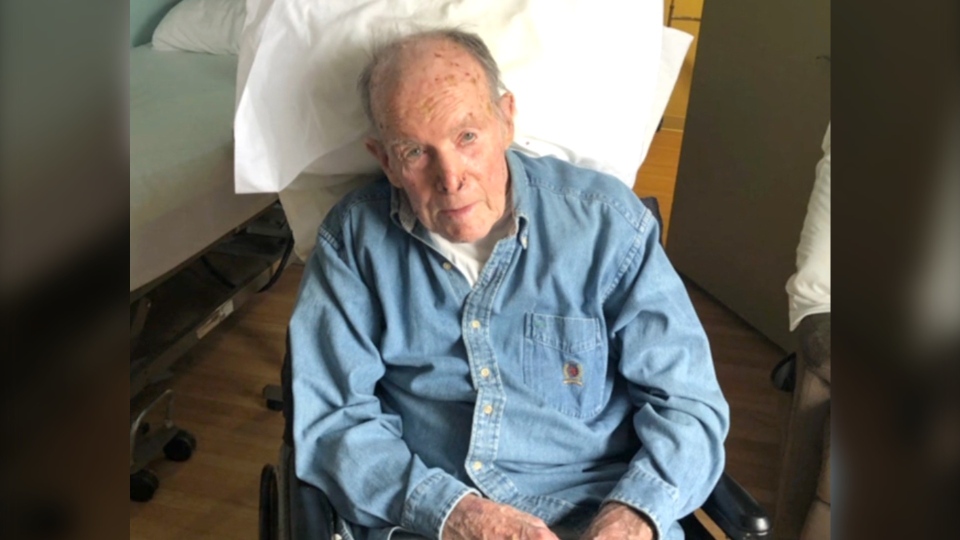 “Quite honestly, I think there was gross negligence at Residence Herron,” Legault said at a news conference on April 11.

Amid the crisis and the death toll, the province took over operation of the home.

Groupe Katasa has denied the premier’s allegations, saying they had reached out for help and the death count at Herron only increased after the West Island Health Authority took over on March 29.

The deaths at the long-term care home have sparked a criminal investigation by Montreal police, a Quebec coroner’s inquest and a probe by the provincial health ministry.

Almost 7,000 seniors have died in retirement and long-term care homes across Canada during the COVID-19 pandemic. Of those, at least 4,600 occurred in Quebec facilities.

Mule’s horrific memories of her time in Maison Herron have fueled her desire to improve conditions in long-term care homes.

“We're going to be there one day. And I want to make that change. For them today and tomorrow for us.

Darrell hopes that speaking out will be meaningful.

“Just because you lived your life well, you were young, vibrant, and then when you get older, all they see is an older person and think that that person was always old. But no, it's not the case.

“That person was young and lived and enjoyed life. And just because you are a certain number, doesn’t mean that you should not be respected.”