But does the promise in the pitch disappear at the dealership door?

That’s what the Automobile Protection Association’s (APA) team of mystery shoppers wanted to know when they visited 22 new car dealerships across Calgary.

They shopped at many of the big brands – Chrysler, Ford, GM, Honda, Kia, Nissan, and Toyota - to see if they could purchase vehicles at the advertised prices. W5 tagged along with our hidden cameras rolling. 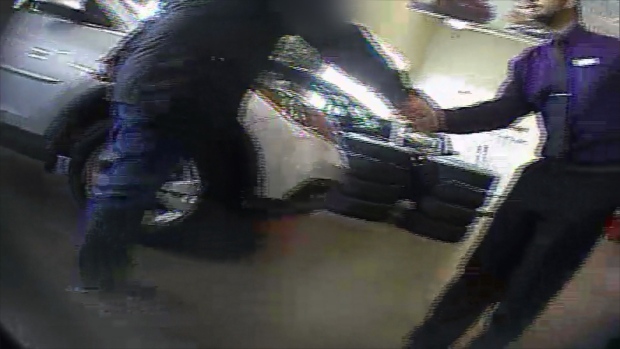 In the end, 19 out of 22 dealerships failed the APA’s survey and didn’t honour the advertised price - many charging hundreds or thousands of dollars more.

APA President George Iny says that when so many dealerships fail to deliver the advertised vehicle at the advertised price, there is a problem in the market. “The market in Alberta, in Calgary at least, for new vehicles is out of control. It’s rampant with deception and misrepresentation.”

Some costs were buried in the fine print of the ad, such as an additional annual payment of $2,251 per year. 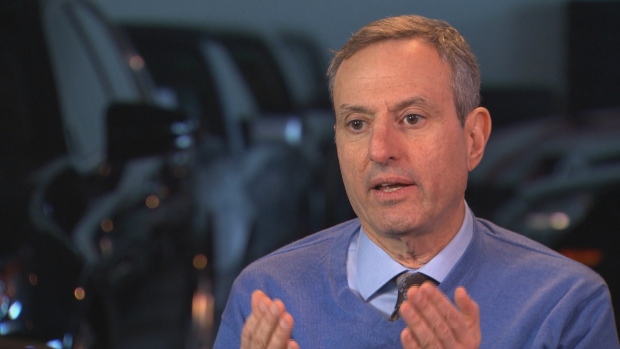 Other dealerships, meanwhile, had extra costs that were not disclosed at all in the ad and only revealed inside the sales office – obligatory accessories like a $1,495 “value added package” or a $225 block heater, and extra fees for particular colours of paint or for a so-called “post-delivery inspection”.

“In almost all cases there were extra charges, many of them mandatory, and some of them completely bogus,” said Iny.

In Alberta, it’s the law that car dealership ads must have all-in pricing, and no extra fees. Only tax can be added to the advertised price, and in Alberta, that’s just 5 per cent GST.

The Alberta Motor Vehicle Industry Council (AMVIC) is the organization that’s supposed to be enforcing this consumer protection law. AMVIC was given that authority by the provincial government in 1999.

AMVIC Executive Director John Bachinski says he is disappointed by what the APA survey found. 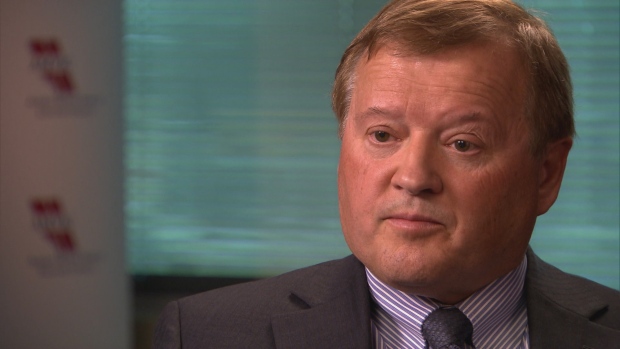 W5 reviewed AMVIC’s record of enforcement actions taken in 2014 and discovered that in all of 2014, AMVIC found only 16 instances of dealerships not honouring the advertised price.

However, in just two weeks the APA found 19 dealerships not honouring the advertised price.

On its website, AMVIC only lists instances where they’ve taken action.

Bachinksi says they will be taking on a similar study to the one the APA did and expanding it to Edmonton. “We see it as very important and we will be taking action.”

W5 is not alone in asking questions about AMVIC’s oversight of the car sales industry. We learned that Service Alberta - the provincial ministry responsible for AMVIC – recently conducted a review of AMVIC’s complaint handling and investigation resolution practices. 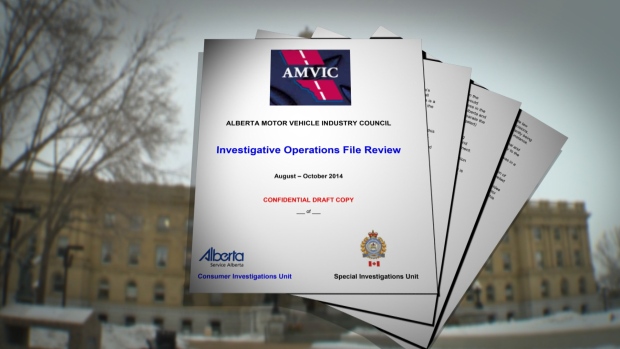 W5 obtained a confidential draft report which found that “basic investigative principles were often not followed” at AMVIC.

The report also raised questions about interference in investigations from John Bachinski himself – including telling investigators what to conclude.

The large majority of AMVIC investigators “indicated that they are frequently provided direction either directly or implied, as to how to proceed with an investigation” and “those directions suggested the appropriate outcome of an investigation”.

When asked about the report, Bachinski told W5 “I’m not in a position to comment on it. It’s a confidential report. It’s a draft report that AMVIC hasn’t had a chance to respond to.”

“It’s not a public report,” Khan said. “I think it would be very unfair of me to make comments about the report prior to being able to sit down with the board and the board chair.” Although he added: “We’re going to sit down and help the board ensure that AMVIC is delivering the kind of consumer protection that Albertans demand.”

In the meantime, Iny has a warning for Calgary car buyers.

“There’s no boots on the ground when it comes to consumer protection. The new vehicle market in Calgary was out of control in the period that we shopped. There wasn’t a serious effort by most retailers to try and match their advertised price.” 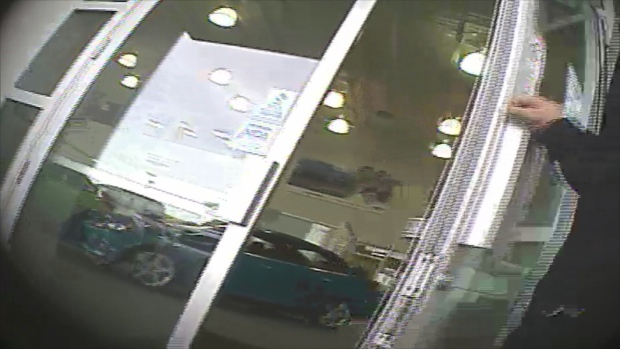 In several U.S. jurisdictions, such as New York State, the rules on car dealer pricing and advertising are tough.

In 2013, the New York State Attorney General reached a $135,000 settlement with a Toyota dealership for adding a so-called $499 “administrative fee” to the purchase price of used vehicles.

In 2014, the Attorney General cracked down on six other car dealerships for deceptive and misleading advertising practices including: discounts and rebates that were not available to most customers; using footnotes or asterisks in an ad that contradicted or modified the principal message of the ad; and using a print size that was so small it was not easily readable.

The dealerships had to pay fines ranging from $7,500 to $15,000 and agree to reform their advertising practices.

New York State’s print size regulations include a provision that says the font in an ad can be no smaller than 10 points in size.

Alberta allows for much smaller print in ads – the law there says the font can be as small as 8 points. However, it’s not clear that this regulation is being enforced in Alberta - W5 measured many of the dealership ads the APA shopped in their survey and found several contained print smaller than 8 points.

Read the summary of the APA's findings or see the detailed report.