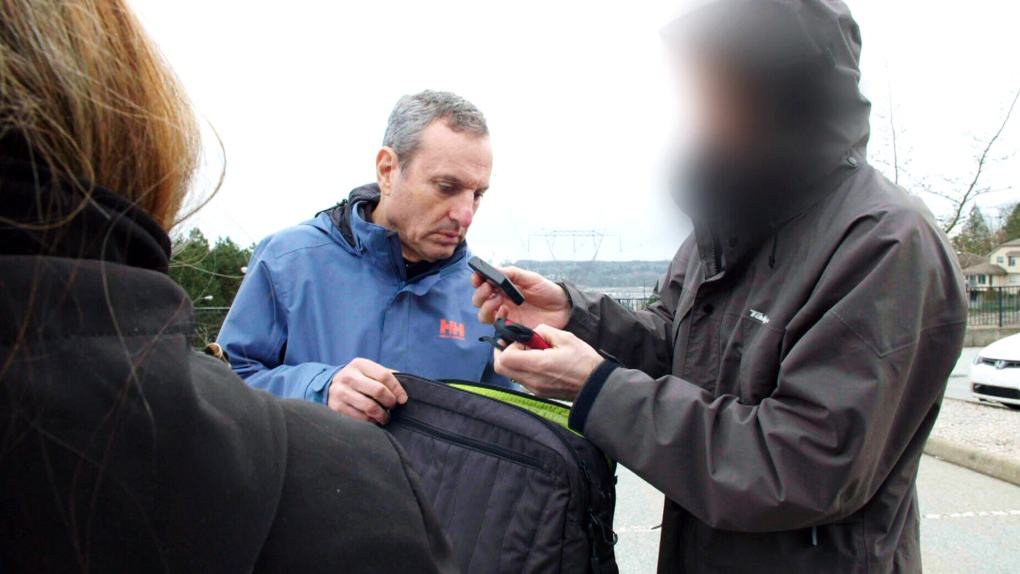 W5's annual investigation into the auto industry, produced alongside the Automobile Protection Association, looks at new car sales and finds a perennial problem: extra fees and advertised vehicles at low prices that are available — but only if you're willing to wait months for delivery.

Below you’ll find a summary of the various charges the APA mystery shoppers found during their survey in Vancouver.

Previous APA surveys uncovered many of the same extra charges at dealerships in other provinces.

The charges must be included in the advertised price for the vehicle in the provinces of Alberta, Saskatchewan, Manitoba, Ontario and Quebec. A sixth, British Columbia, doesn’t require an all-in price, but the additional charges must be itemized in advertising, if the dealer intends to charge them.

DOC charge: $325 to $1,093
ADM: $1,599
Usually referred to as a “documentation fee” by salespeople, this is a general charge for dealer overhead and is the one most likely appear during negotiations. Sellers usually claimed the charge covers the cost of paperwork, but the relationship between the cost of filling out a bill of sale or a car loan application and the actual amount charged is fictional.

The APA believes filling out paperwork should be included in the advertised price of the vehicle. At $1,093, the highest charge quoted during one visit to a Vancouver dealer this year was made of a combined DOC charge and a second charge to write up the financing contract. Additional Dealer Markup, sometimes abbreviated as ADM, is similar to the DOC fee and was added to the price at one dealership this year; at $1,599, it was the highest extra charge of the investigation.

Go Green tire levy, Security Registration, 1st Year Protection:  $395 to $549
The tire levy in British Columbia is $5 per tire. Dealers bundled this charge with overpriced road hazard insurance, nitrogen (worth an additional $5 per tire) and sometimes wheel locks (which were unnecessary for the steel wheels on the basic models shopped by the APA).  The real cost to the dealer: about $60 for the basic vehicles shopped by the APA, up to $125 for large tire sizes.

This was the APA’s first encounter with a “brokerage fee” in a retail sale. Cost to the dealer: $0.

End of lease charge: $300
One dealer imposed both these charges for a mechanical inspection and paperwork at the end of the lease, whether you turn in the vehicle or decide to buy it. The charges are a disguised cost of borrowing and should be included as part of the monthly payment or lease end value, rather than lurking in obscure clauses near the end of the lease contract. Part of the money collected from the customer under this charge may be forwarded to the vehicle manufacturer.