When Canadian authorities offered C.R. Holmes an opportunity to leave Wuhan in an airlift of fellow citizens, he decided to remain behind.

“I did a lot of research on the virus and found out even if I were to get it, I think, the worst that might happen to me is I'm in the hospital bed with a crappy cold (and) pneumonia for two weeks,” he recounts in a W5 documentary that follows him around Wuhan.

“It's not the Black Plague.”

Working with partners White Pine Pictures and Ballinran Entertainment, W5 asked Holmes to document life inside the city of 11-million people, who are now confined to their homes and apartments.

Outside hospitals the video he shot shows ambulances lined up, with medical personnel in hazmat suits. 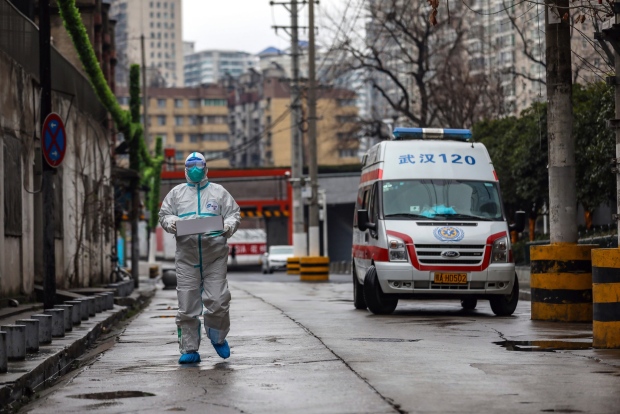 “Entire neighbourhoods have barricades around them, so they can check your temperature going in and out and check your ID,” he says at one point, while on his way to a neighbourhood where, nearly overnight, a six-foot wall was erected to keep apartment dwellers in and visitors out.

In another scene he holds up an official Chinese government notice confining him to his apartment complex.

“Today we’ve got a nice little piece of paper that states we cannot leave our building unless we have a government approved letter. No one is allowed to go out. We’re on now, I don’t know, house arrest.” 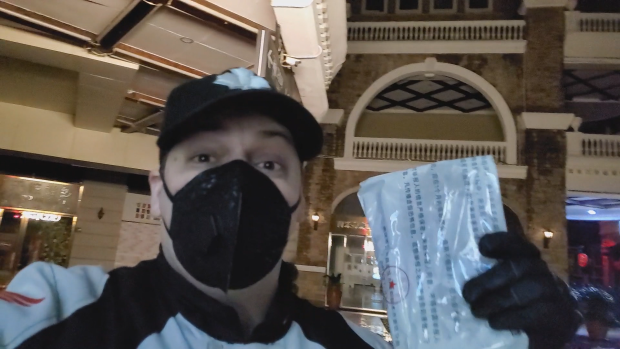 Holmes didn’t wait for the gates to be locked and took to the streets. He slept in his car and, later, became the only foreign guest at a five-star hotel. Others in the hotel were medical workers the government had brought to Wuhan to help with the epidemic.

One of the most eerie scenes is at the Wuhan railway station, in a scene that is reminiscent of a sci-fi thriller. The are no trains. The main concourses are empty. And yet, loudspeakers continue to exhort non-existent passengers to look after their children amid the non-existent crowds.

'Inside Wuhan,' produced by W5 in association with White Pine Pictures and Ballinran Entertainment, airs Saturday at 7pm on CTV