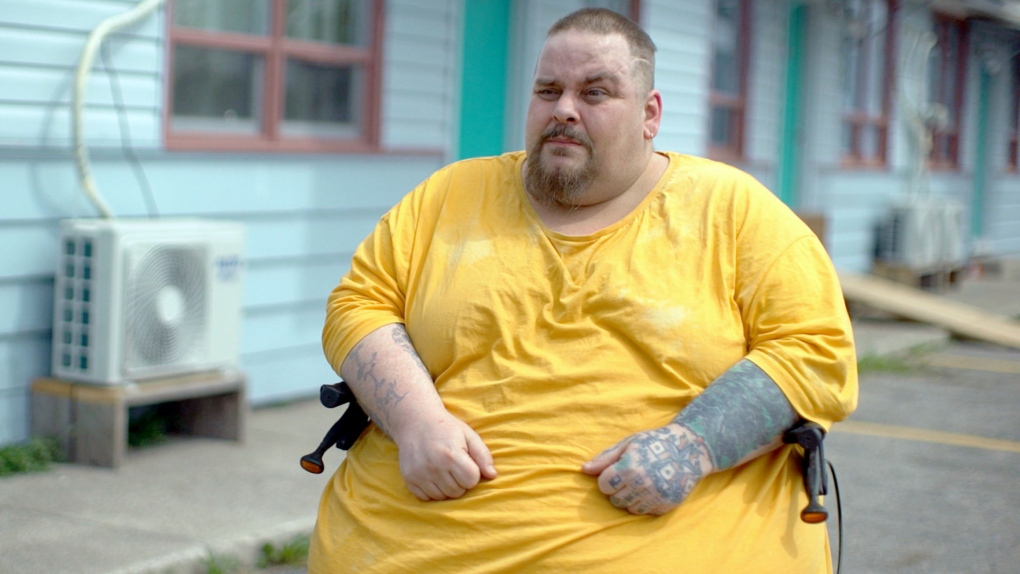 When Matthew Mahon was last weighed, the scale tipped 760 pounds. It’s a weight he blames not on lack of willpower, but on addiction.Matthew knows a thing or two about addiction. For 14 years he was a heroin addict. He believes his drug abuse masked a food addiction that he’s had since childhood. It’s an addiction he says came back with a vengeance when he kicked heroin. 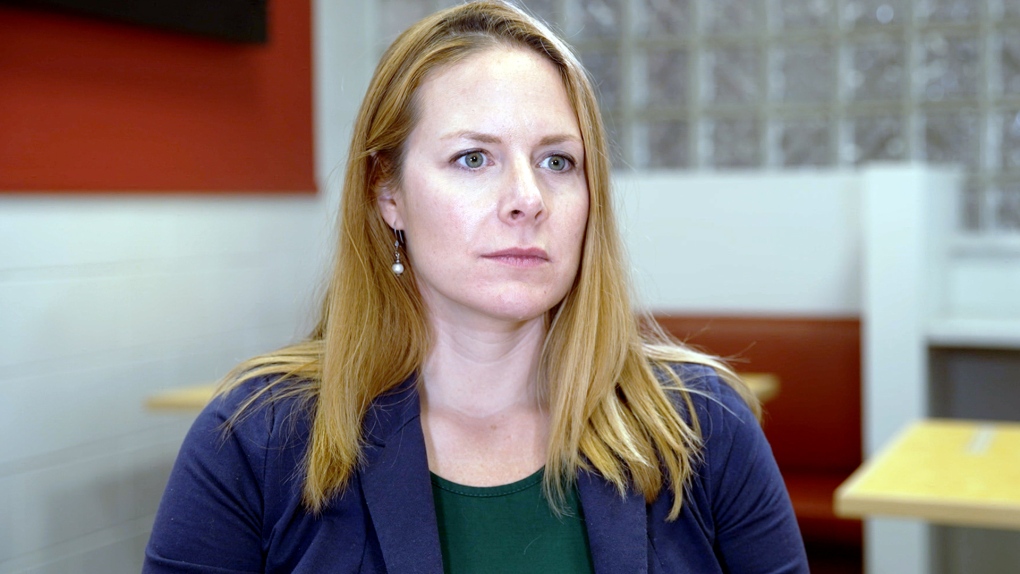 Dr. Ashley Gearhardt, an Associate Professor of Psychology at the University of Michigan, has created a first of its kind diagnostic tool called the Yale Food Addiction Scale.“We looked at the literature on how we diagnose any other addiction. And so we wanted to apply those behavioral markers of addiction to the consumption of ... highly rewarding, processed foods,” Gearhardt told W5.