In April 2016, Steven de Jaray’s daughter, Perienne, brought suit in the United States Federal Court, against the Canadian government and several individuals who had investigated the case that was brought against her and her father. Perienne de Jaray had been living in the United States, managing the American facilities.

Prodded by Canadian officials the FBI began an investigation of her. In her suit Perienne de Jaray alleged the actions by Canada and its officials resulted in negligent prosecution, claiming they’d falsified information and misled US law enforcement. Her claim was for more than $21-million.

The Canadian government responded by arguing the US court did not have the jurisdiction to hear the lawsuit and brought a motion to dismiss the action. In a decision dated January 5, 2017, Ricardo Martinez, Chief United States District Judge, for the District of Western Washington issued an order dismissing the claim.

A Vancouver businessman has been paid millions of dollars in a secret settlement with the Canadian government after the Canada Border Services Agency wrongly accused him of exporting military technology to China in violation of export controls, a W5 investigation reveals.

The pay out to Steve de Jaray of more than $10 million in a confidential settlement and the events leading up to his arrest are revealed in a W5 investigation.

On April 29, 2010, de Jaray and his 26-year-old daughter, Perienne, who managed the U.S. operation, based in Ferndale, Wash., were charged with two counts of exporting controlled goods – a charge that if convicted carried a maximum penalty of 10 years in prison.

That accusation, and the subsequent publicity surrounding the charges of contravening the Customs Act and the Export and Import Permits Act, caused Steve de Jaray to lose his business - Apex Microsystems, based in Delta, B.C. – and his lavish home in the posh Eagle Harbour neighbourhood in West Vancouver. 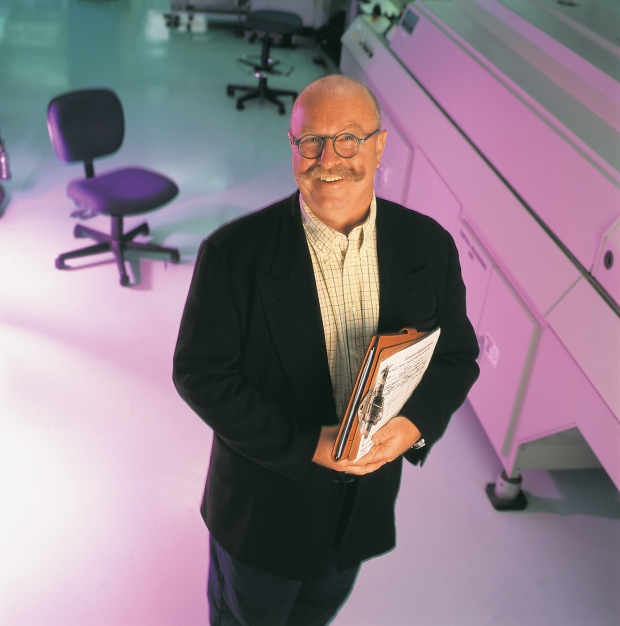 The charges, de Jaray noted, “effectively branded” him “an arms dealer and an international terrorist.”

With her arrest forever cited on the Internet, Perienne said her chances at landing a job have been shattered. “I'm completely unemployable. Who would ever employ somebody who was branded a terrorist?” 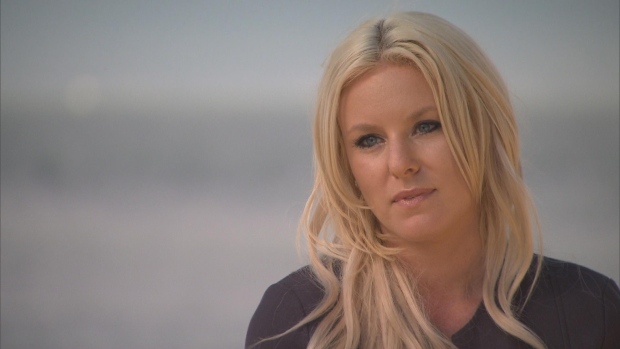 De Jaray’s troubles with the CBSA began in December 2008, when the agency seized a shipment of computer chips and circuit boards at Vancouver’s International Airport destined for Hong Kong, insisting that the items were military technology that could not be exported.

The shipment was an order for a subsidiary called Caiber Solutions for electronics used to tune motorcycle fuel injectors. The parts were being shipped to Kowloon, Hong Kong, where they would be assembled and shipped back to North America.

“They thought erroneously that these products were controlled products under the Canadian export control list,” de Jaray told W5 in an interview. 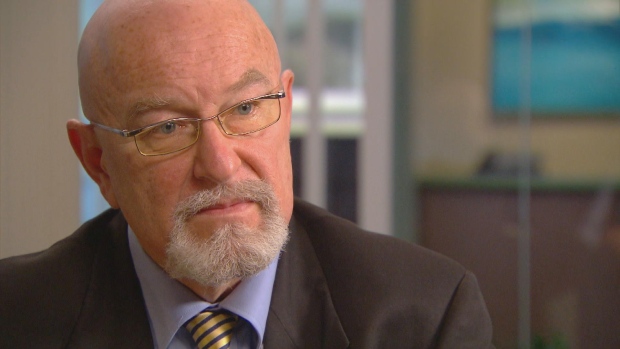 Documents obtained by W5 show that federal officials in the Department of Foreign Affairs and International Trade concluded that the computer chips were “military standard.”

The Department of National Defence claimed that they were “related to U.S. Strategic Bombers,” and with this information in hand, the CBSA decided “this company has to be shut down.” 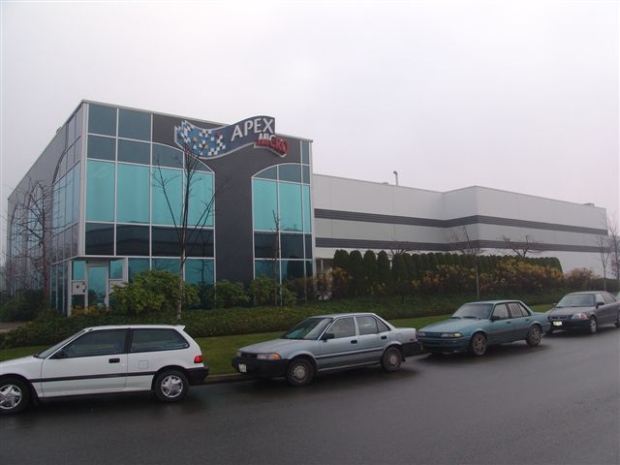 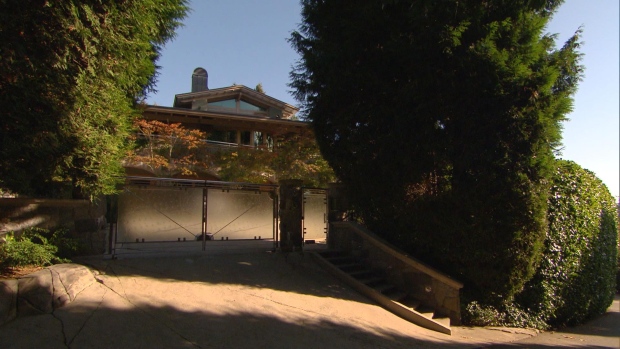 “It was probably the worst day of my life,” de Jaray recalled. “At my door, I was greeted by 10 long-armed-drawn military-style CBSA soldiers with bullet proof vests, pushing themselves by me and handing me a piece of paper saying they had a warrant to search my home.”

De Jaray could not understand why he had been targeted given that the components he was shipping were openly available on the Internet and could be purchased anywhere, including China.

His lawyers, David Martin and Howard Mickelson, were left scratching their heads. 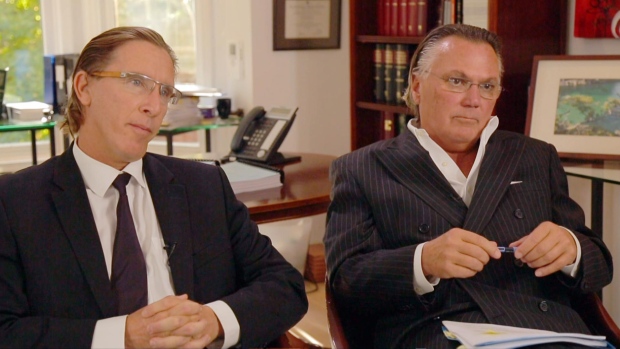 “What was curious to us from the outset was not just that the investigation was so lacking that they could have got the charges so wrong, but it begged the question: How could that have happened?” Mickelson said.

W5 learned that the answer may be found in a meeting held in Ottawa in May 2008, seven months before de Jaray was targeted.

At that meeting, then-U.S. Undersecretary of State Frank Ruggiero made it clear to those in attendance - officials from CBSA, the RCMP, DND, DFAIT and CSIS – that Canada would not get trade concessions in relation to defence products unless there were increases in prosecution in Canada on charges of illegally exporting U.S. military technology. 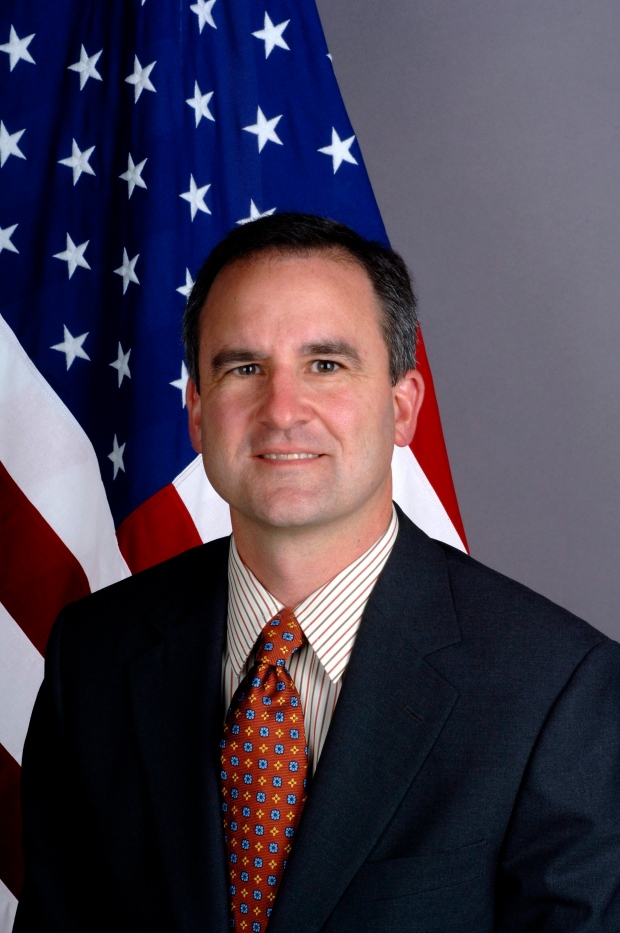 Ruggiero’s ultimatum was revealed in a secret American cable released by WikiLeaks, detailing the U.S. government’s unhappiness with Canadian enforcement. “. . . until the price to be paid for export control violations is the same in Canada as it is in the U.S. – prison – adversaries will persist in abusing Canada as a venue from which they can illegally procure and export U.S. defence technologies.”

For Canada, the stakes were high. At the time, it was buying American arms – giant C-17 cargo planes, Hercules aircraft, Chinook helicopters and drones. But the U.S. government was unhappy with security screening for Canadian defence contractors and Canadian exports of military technology.

Seen in that context, the internal emails building a case against de Jaray took on new meaning. 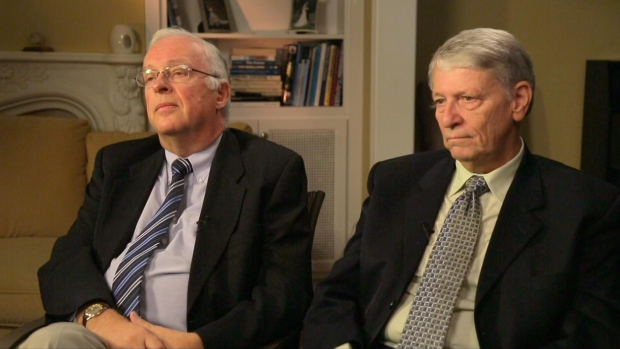 They had both worked at DFAIT. Jones had helped draft the controlled goods list. Fauquier had investigated scores of cases.

Fauquier concluded the components “were not controlled” and “didn’t meet the definition” of military grade.

“It’s all old technology,” Fauquier said in an interview. “If you looked in the Internet, these devices that he was being charged with exporting to China were already available in China.”

Jones added that had the experts at DFAIT searched the Internet, they would have found that the components were readily available. “If they didn’t, they should have known. It’s quite simple to find out whether or not.”

Within months of receiving the report from Fauquier, the federal Government stayed the charges. But the damage had been done. De Jaray’s $30-million a year business had been destroyed. 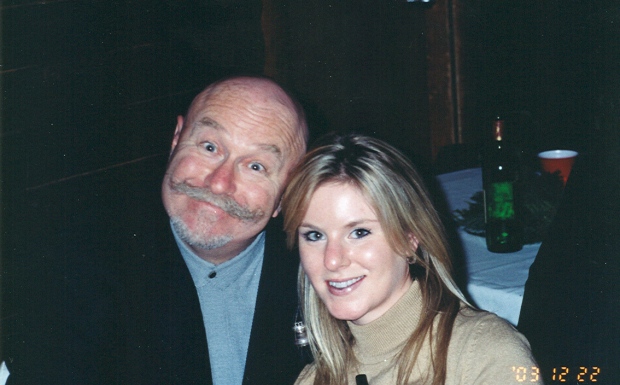 Steve de Jaray and his daughter, Perienne, appear in this file photo several years before their arrest.

De Jaray sued for $17 million but would not reveal the final settlement because of a confidentiality agreement. “What I can tell you is that I received the second-largest settlement in Canadian history.”

Maher Arar, a Canadian citizen, was awarded $11.5 million over Canada's role in a U.S. decision to deport him to Syria, where he was jailed and tortured. As a settlement for his wrongful conviction of rape and murder, David Milgaard received $10 million.

The CBSA declined W5’s request for an interview to discuss its role in the de Jaray case.

“The Privacy Act provides strict parameters on what the CBSA may or may not say about any one person, file, and/or entity,” Patrizia Giolti, communications director for the CBSA, wrote in an email. “We are bound by these parameters and may only speak to what is already in the public domain. As such, we are not in a position to accommodate an interview.”

This, despite the fact that it was pointed out that the CBSA issued a press release on May 27 2010, detailing the charges against de Jaray and his daughter, Perienne.

While his settlement is secret, de Jaray told W5 he wants a public investigation of his case.

“What I want is some answers, some accountability. I would like a public inquiry. Those who did this to me and my family, they need to be responsible.” 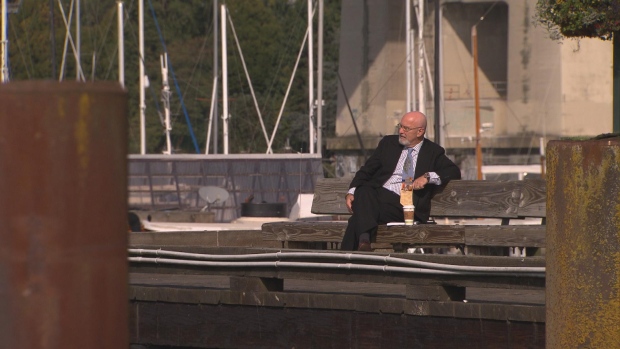 De Jaray has been in self-imposed exile for six years. He now lives outside the country.