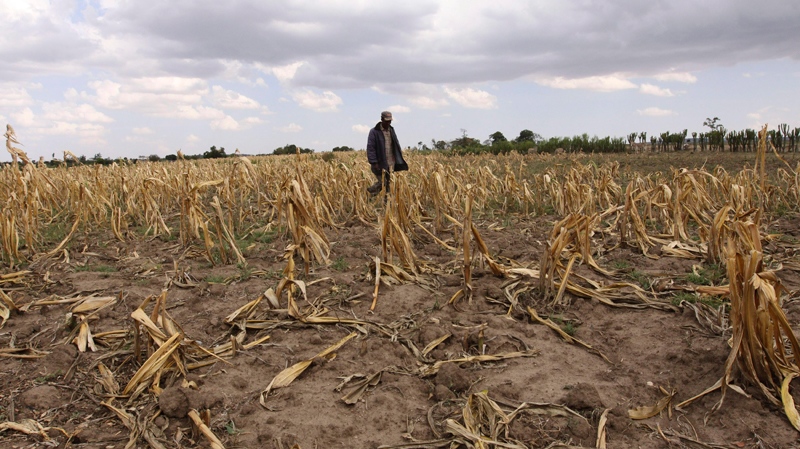 GENEVA - The United Nations says 9 million people need humanitarian assistance in the drought-hit countries of the Horn of Africa.

A spokeswoman for the UN's aid coordination office says the drought is one of the worst to visit East Africa since the early 1950s.

Elisabeth Byrs told reporters in Geneva on Tuesday that some 3.2 million people each in Kenya and Ethiopia, 2.6 million in Somalia and 117,000 in Djibouti need aid.

Lack of food has contributed to a surge in people leaving war-torn Somalia for neighboring Kenya in search of help in recent weeks.