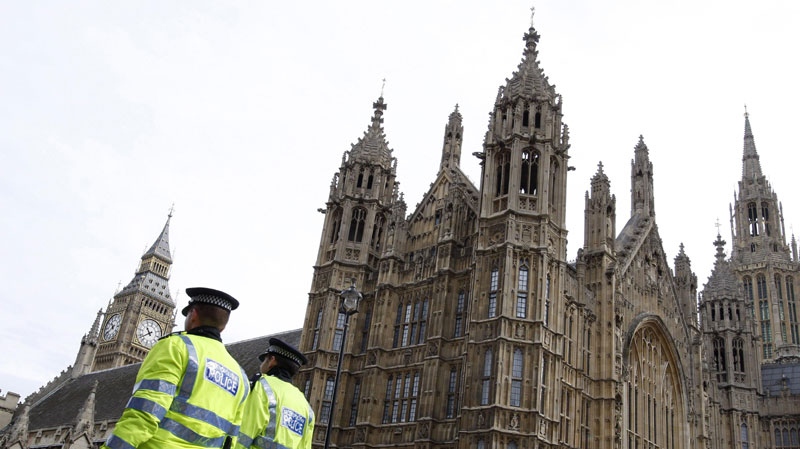 The Home Office said police and counterterrorism officials want to learn lessons from the deadly 2008 attacks in India, including how to handle terrorist shooting sprees.

The training follows recent warnings from U.S. and European intelligence agencies about a plot to attack European cities by groups of terrorists using firearms.

"The police regularly train and exercise for a variety of scenarios with a variety of partners," she said. "It is right that we learn the lessons from previous incidents and that these inform and strengthen such procedures."

Britain's defence ministry and the Home Office declined to confirm a BBC report that claimed troops from the military's elite SAS force were involved in the exercises.

The SAS has a unit on permanent standby to respond to terrorist threats in Britain.

"We know we face a real and serious threat from terrorism," the Home Office spokeswoman said. "We keep security arrangements under constant review to take account of the threat, lessons we have learned and new challenges."

London's Metropolitan Police declined to comment on the training exercises.