Tory senator: My let-killers-hang idea has lots of support 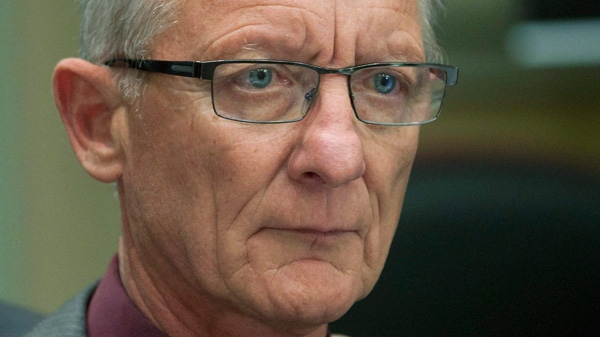 OTTAWA - A Conservative senator says he's been inundated with expressions of support for his unusual idea of helping murder convicts commit suicide.

Pierre-Hugues Boisvenu says he's received 500 to 600 messages of support in only one day.

Boisvenu had made an apparently off-the-cuff suggestion that killers be given rope in their prison cell -- so that they could decide whether to hang themselves.

Although he apologized immediately for the language he used yesterday, today Boisvenu is sounding a little less apologetic.

Boisvenu was a prominent victims' rights advocate whose daughter was murdered, and who lost another daughter in a car accident. He was named to the Senate last year by Prime Minister Stephen Harper.