State and defence seek delay in execution of Canadian 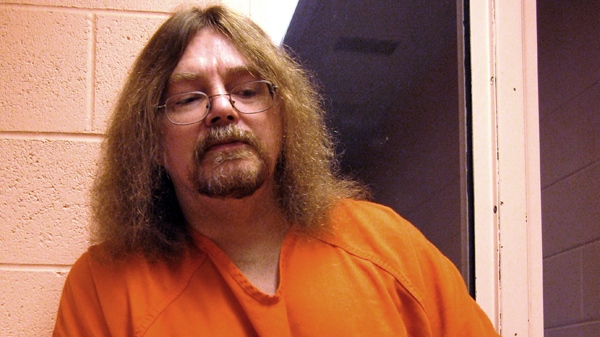 Ronald Smith, the only Canadian on death row in the United States in this June 30, 2008 photo. Smith has spent the last 25 years trying to avoid the death penalty for two 1982 murders. (Bill Graveland / The Canadian Press)

HELENA, Mon. - Lawyers for the state and for Canadian death-row inmate Ronald Smith are asking the Montana Supreme Court to block his Jan. 31 execution while he challenges the state's execution method.

Larson asked the Supreme Court to intervene, arguing only the sentencing court has the power to stay an execution.

Lee Newspapers of Montana reports lawyers for Smith and the state submitted briefs Monday arguing that the case challenging the constitutionality of the death protocol needs to be decided before an execution date can be set.

Smith has been sentenced to die for the 1982 murders of two Browning men.